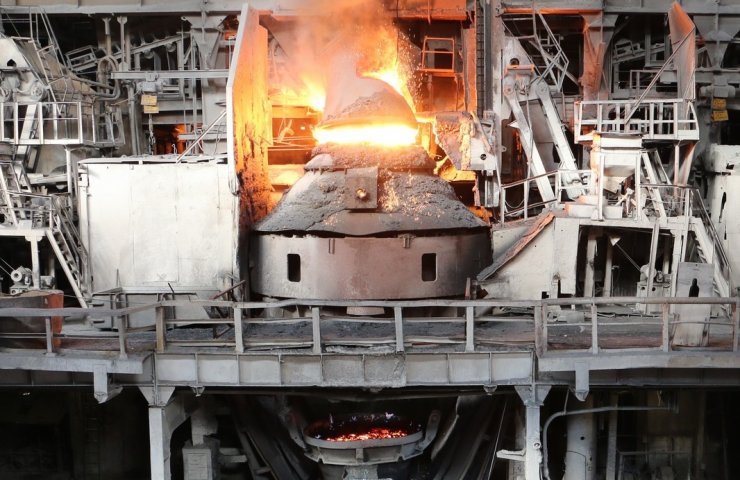 Dneprovsky metallurgical plant (DMZ, Dnipro) of the DCH group of Alexander Yaroslavsky in 2016-2020. invested more than UAH 350 million in environmental protection measures. In particular, the modernization of the gas cleaning system of the oxygen-converter shop was carried out, as well as the modernization of the afterburner of excess blast furnace gas. Dust suppression units were installed on two blast furnaces. At the coke-chemical site of DMZ, the chambers of two coke oven batteries were repaired, the walls of four coke oven batteries were overhauled, and the system for closing the cycle of the final cooling of coke oven gas was updated.

DMZ's plans for the next few years are more ambitious. Now the enterprise has an investment program in the amount of more than $ 400 million. Its main components are the construction of a continuous casting machine, the construction of a new rolling mill and a rolling mill. This amount also includes the implementation of new environmental and energy-intensive projects, the company said.

Dnipro Metallurgical Plant is one of the largest industrial enterprises in Dnipro and Ukraine. Part of DCH Steel of Alexander Yaroslavsky's DCH group. The DMZ has metallurgical and coke-chemical production, which employs more than 3 thousand workers. DMZ products are exported to more than 40 countries around the world.