The rails are made from GREENSTEEL blooms produced by Liberty Ascoval and are produced with 2 CO content 90% less than conventional rails. 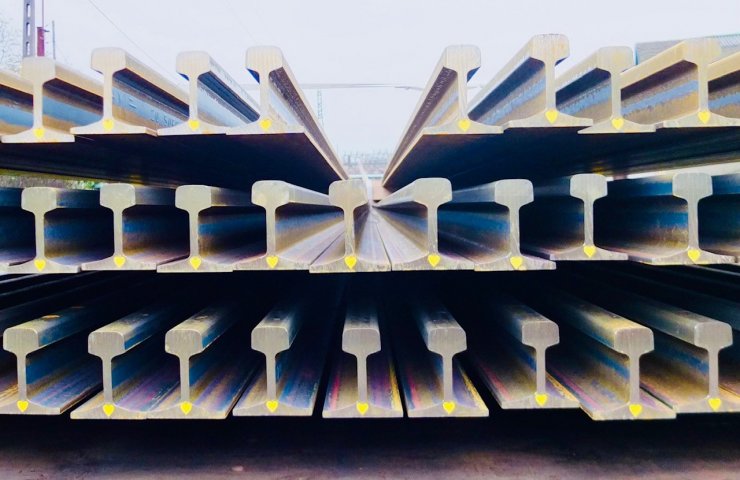 The new manufacturing process reduces CO 2 emissions by 90% compared to the traditional processes used in Europe to make rail steel. These environmental performances were made possible mainly by the use of the electric arc process rather than the use of traditional blast furnaces.

Liberty Steel said the ultimate goal of the company was to make rails fully carbon neutral by 2030, in line with the GFG Alliance's mission to achieve carbon neutrality by 2030.

“Today is a big step forward for Liberty Steel's ambitions in France. Our vision is to build on our GREENSTEEL model to build a world-class rail services business with international reach, and it is great to see this vision begin to materialize, ”said Sanjeev Gupta, Executive Chairman of the GFG Alliance and Liberty Steel Group.