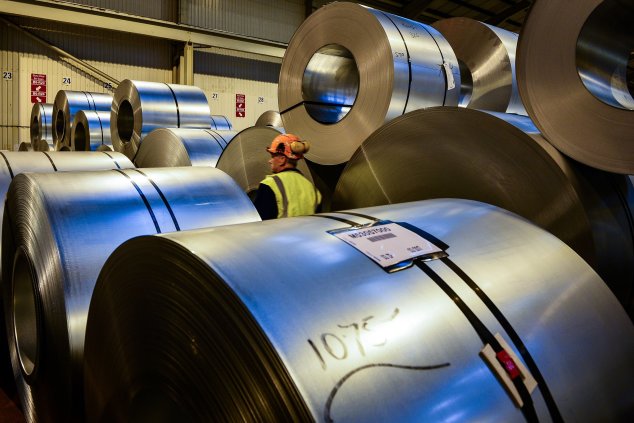 According to the decision published in the Official Gazette, the Turkish Ministry of Commerce launched its own anti-dumping investigation after it found “sufficient” information and evidence after considering a complaint from Turkish steel producers, including Eregli Demir ve Celik Fabrikalari TAS. Producers were found to have suffered "material damage" as a result of dumped steel imports from the EU and South Korea, the statement said.

This investigation was carried out just a day after the European Commission introduced anti-dumping tariffs of 7.6% on Turkish-made hot rolled coils following a complaint from the European iron and steel association Eurofer.

The decision of the European Commission to impose import duties on hot rolled steel originating from Turkey was made solely for political reasons, stated Ugur Dalbeler, Deputy Chairman of the Turkish Steel Exporters Association.