Artyom Polyakov was replaced by his predecessor, Fadi Khraibe. 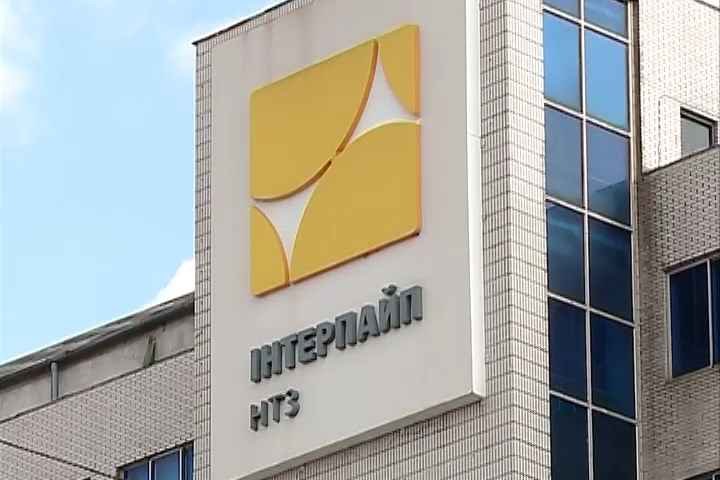 Fadi Khraibe has been appointed General Director of the Ukrainian industrial company "Interpipe " from February 10, 2021. He will combine this position with the position of the Chairman of the Board of Directors of the Company.

Fadi Hraibe headed Interpipe from 2016 to 2020. Artem Polyakov, who served as CEO since January 1, 2021, left the Company for personal reasons.

Denis Morozov has been appointed First Deputy General Director of "Interpipe ", responsible for the operational block of issues.

Sergei Kuzmenko has been appointed Director for Economics and Finance "Interpipe ".

Interpipe is a Ukrainian industrial company, a manufacturer of seamless pipes and railway wheels. The company's products are supplied to more than 80 countries of the world through a network of sales offices located in key markets of the CIS, the Middle East, North America and Europe. In 2020, "Interpipe " sold 662 thousand tons of finished products, including 192 thousand tons of railway products. Railway products are sold under the KLW brand.

Recommended:
Druzhkovsky plant of metal products will return the duty paid for two years
Dneprospetsstal reported on the successful completion of the first stage of immunization against COVID-19
The program of transformation of coal regions stalled in Poland
On this topic
Interpipe plans to launch another workshop for the production of railroad cars. wheels in the
Interpipe fully repaid Eurobonds debt
Interpipe reduced sales of pipe and railway products in 2020
Former General Director of ArcelorMittal Kryvyi Rih Artem Polyakov headed Interpipe
The price of electricity for Ukrainian metallurgists turned out to be twice as high as for French
INTERPIPE in 2019. increased sales of railway wheels by 8% and reduced the implementation of pipes
Add a comment
Сomments (0)
News Analytics
Zaporizhstal donated a new oxygen station to the Zaporizhzhya Regional21-04-2021, 15:11
Brazil is interested in the production capabilities of Yuzhmash21-04-2021, 14:35
Energoatom ordered a condenser from Turboatom worth 0.5 billion hryvnia for21-04-2021, 14:28
Ukrzaliznytsia reached an agreement with suppliers on the shipment of diesel21-04-2021, 14:25
Energy independence of Ukraine depends on decarbonization and "green" energy -21-04-2021, 12:42
Global hydrogen demand to grow 7-fold by 2070 - PwC21-04-2021, 12:31
World Steel Association predicts a good year for metallurgists15-04-2021, 18:19
World Steel Association defines green steel and its variations12-04-2021, 13:14
China unlikely to cut steel capacity in 2021 due to high steel prices07-04-2021, 12:11
Scrap metal market at the beginning of April02-04-2021, 11:10
Sign in with: