Taking into account the dynamics of production development, personnel management has begun to recruit employees for vacant positions. 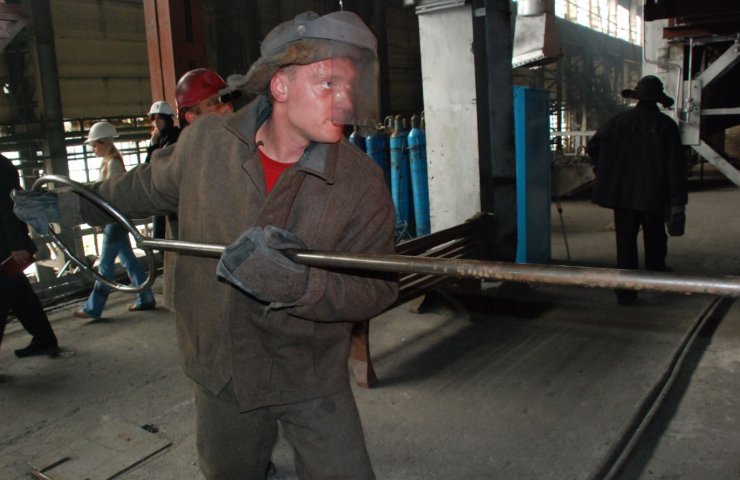 Since January 2021, at the Nikopol Ferroalloy Plant (NFP), three furnaces have been sequentially put into operation at once, almost 100% of employees have been returned from idle time and they are talking about increasing the level of wages. This was reported by the Ukrainian Association of Producers of Ferroalloys and Other Electrometallurgical Products ( UkrFA ) referring to an operational conference call, which was held by the plant's general director Vladimir Kutsin with the heads of structural divisions last Tuesday, February 2.

“From mid-February, in March we will be working at increased volumes. This will affect the work of almost all plant services, from the supply of raw materials and sales of finished products to repair services and directly on the work of the smelting personnel. Everyone will feel a new working rhythm, "the NFP CEO promised the plant workers.

According to the head of the production and technical department, Igor Filippov, the production plan in February will amount to 44 thousand tons of commercial ferroalloys, and the heating of the furnaces is proceeding according to schedule. Today the plant operates 11 furnaces, 2 more are in reserve.