The enterprise notes a low demand for finished rolled products in January 2021, in connection with which the steelmaking and rolling processes of DMZ were suspended for repairs for three weeks. 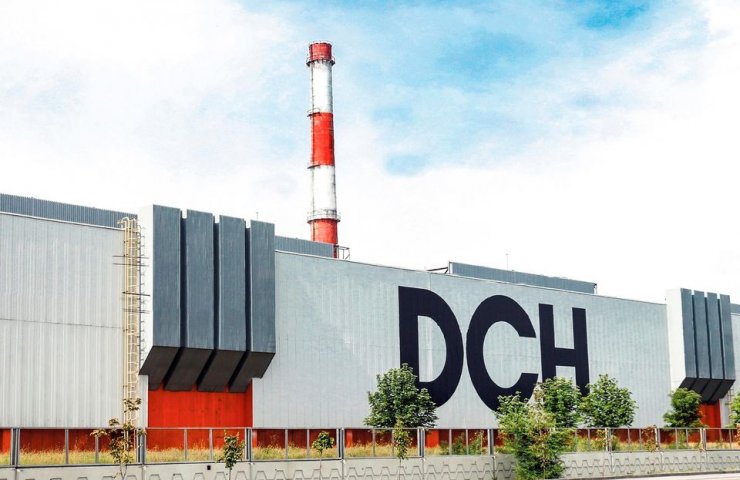 In January 2020, the plant produced only coke-chemical products, the shops of the metallurgical site were stopped for repairs.

The enterprise notes a low demand for finished rolled products in January 2021, in connection with which the steelmaking and rolling redistribution of DMZ was stopped for three weeks for repairs. At the same time, the demand for cast iron remained at a fairly high level.

The oxygen converter and rolling shops were launched after repairs in the third decade of January, and in February, DMZ plans to increase production.

Recommended:
Bogdan Motors started construction of buses for Antonov State Enterprise
Ukrmetallurgprom advocated prolongation of the duty on the export of scrap metal from Ukrayrna for another 5 years
The Enhanced Partnership Agreement between the EU and Armenia comes into force on March 1
On this topic
Metallurgical production of the Donetsk region of Ukraine in October increased by 8.1%
Steel production in September 2020
The Dnieper metallurgical plant launched blast furnace No. 2
The Dnieper metallurgical plant restarts steelmaking
Global steel production in February 2020 rose 2.1%
Mechanical engineering remains the locomotive of industrial production growth in the Donetsk region
Add a comment
Сomments (0)
News Analytics
By the end of 2020, Severny GOK reduced electricity consumption by over UAH 3005-03-2021, 10:47
Uralvagonzavod will change the assortment due to overproduction of open wagons05-03-2021, 09:09
China intends to tighten control over strategic mineral resources05-03-2021, 09:42
Tesla will become a strategic partner of one of the largest nickel mines05-03-2021, 09:42
Metinvest will gain control over the largest producer of coking coal in Ukraine04-03-2021, 19:26
Spread between raw materials and high strength alloy steel in Europe increased01-03-2021, 20:21
Increase in prices is forecasted in the markets of steel raw materials -26-02-2021, 09:25
Troy ounce of gold will drop $ 500 in two years - Fitch25-02-2021, 18:29
Global iron ore production growth to outstrip cumulative production in India23-02-2021, 10:22
Fitch Ratings Warns of “Shocking Impact” on Fossil Fuel Exporters18-02-2021, 14:44
Sign in with: