After consumers of scrap metal reduced their purchase prices by 25% in February, the supply of raw materials to metallurgical plants fell by 12.1%. 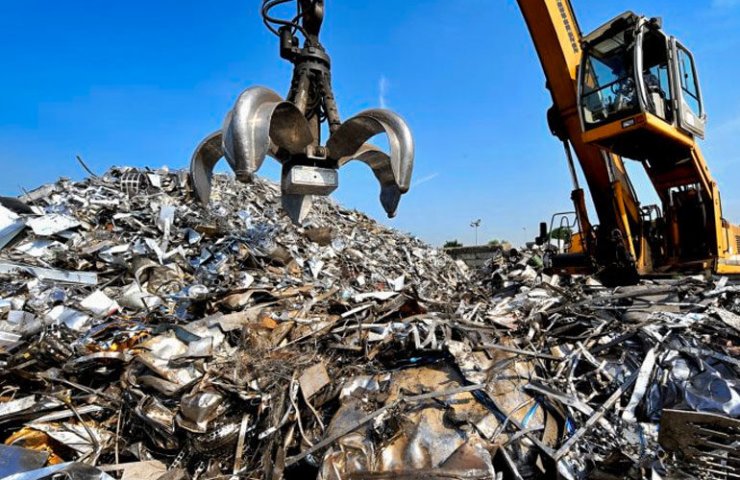 The Ukrainian scrap metal market is showing negative monthly dynamics after a sharp increase in January-February. At the end of March, the volume of scrap collection compared to February (in which there were fewer calendar days) decreased by 9.1% - to 291.9 thousand tons, the supply of raw materials to metallurgical enterprises fell by 12.1%, to 259.1 thousand tons. tons, reports the Group of Companies UKRMET .

Nevertheless, the record figures of the first two months of the year allowed the scrap collection industry to show significant growth in the first quarter. The enterprises of the industry were able to increase scrap collection by 28.2% - up to 931.1 thousand tons. The supply of scrap to metallurgical enterprises also increased approximately proportionally - by 23.1%, to 837.7 thousand tons.

Since the beginning of February, the level of stocks of scrap metal at metallurgical enterprises of Ukraine practically did not fall below 190 thousand tons. This allowed buyers to dictate prices without taking into account the current situation in the world. In February, domestic prices dropped by 25%, and at the end of March they remained practically unchanged. Despite the price surge in the middle of the month by 15% - up to 7,800 hryvnia per tonne, at the end of March the price increase was only 3% - from 6,800 to 7,000 hryvnia. This is despite the fact that world prices have not dropped below $ 400 per tonne since the beginning of the year.

Since the beginning of February, the excess of world prices over domestic prices in excess of export costs (110 US dollars per ton) allowed the export of scrap metal to increase by 4.3 times in the first quarter - up to 49.1 thousand tons. In monetary terms, the export of scrap from Ukraine increased 5.7 times - up to $ 16.6 million.