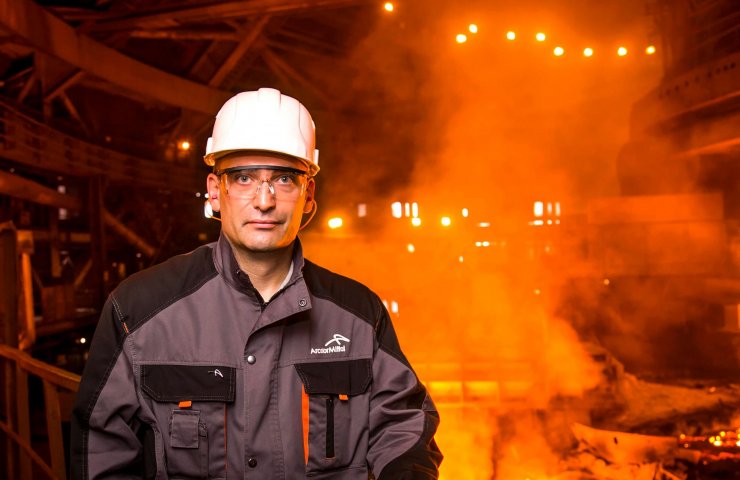 Recall that yesterday the main owner of ArcelorMittal Lakshmi Mittal agreed with President of Ukraine Volodymyr Zelensky on the environmental modernization of the enterprise with an investment of $ 1 billion.