With overfulfillment of the production target of the month, all the mills of the rolling shop have worked. 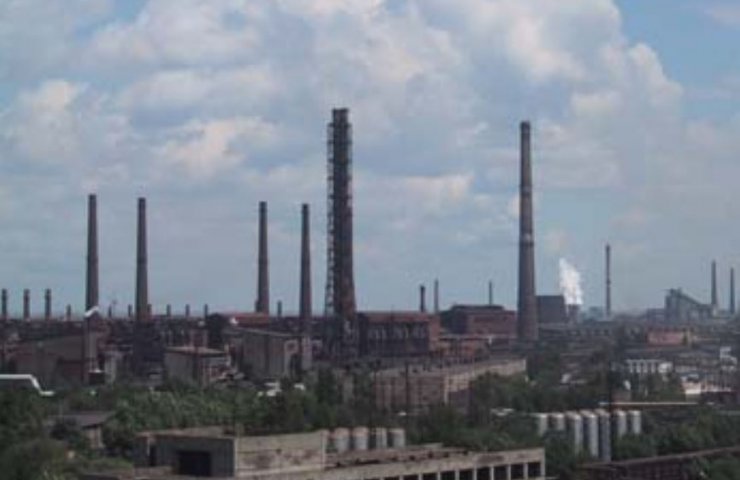 With overfulfillment of the production target of the month, all the conditions of the rolling shop have been fulfilled - the total output of rolled products amounted to 76,827 tons (+6,724 tons to the plan).

Public Joint Stock Company "Dneprovsky Metallurgical Plant" is one of the largest enterprises of the mining and metallurgical complex of Ukraine with a 132-year history of outstanding achievements.

PJSC "DMK" is one of the six leading metallurgical plants in the country in terms of production and sales of metal products.

Recommended:
Due to the accident at Norilsk Nickel, the palladium deficit in the world market will triple
SE "VostGOK" launches into production a modern loading and transport machine
Ukrainian manufacturer Centravis starts supplying stainless pipes for European motorcycles
On this topic
Dnipro Metallurgical Combine worked in negative territory for the entire first quarter of 2021
Dneprovsk Iron and Steel Works did not fulfill the production targets planned for February
Dnipro Metallurgical Plant exceeded the plan for steel production in January
Dnipro Metallurgical Plant at the end of 2020 worked ahead of schedule
Dnipro Metallurgical Plant exceeded the November production plan by 15%
The Dnieper metallurgical plant in April exceeded the production plan
Add a comment
Сomments (0)
News Analytics
Back to the future: Interpipe told how to develop the industry of Ukraine17-06-2021, 14:33
The Ministry of Energy of Ukraine will take part in the European Hydrogen Forum17-06-2021, 13:07
China will start selling metals from the state reserve to stabilize the rise in17-06-2021, 13:04
The capacity of the domestic market of rolled metal products of Ukraine17-06-2021, 11:41
Dneprospetsstal recertified production of rough railroad and locomotive axles17-06-2021, 10:21
Vaccinations fuel demand for platinum - World Platinum Investment Council08-06-2021, 12:55
Sharp price growth continues in the rolled metal market - Ukrpromvneshexpertiza08-06-2021, 11:04
Analysts note overheating of the global scrap metal market01-06-2021, 13:28
Hydrogen-fueled steelmaking could be competitive after 2050 - McKinsey19-05-2021, 14:22
Steel raw material prices are skyrocketing across the board18-05-2021, 12:34
Sign in with: