Ukrainian industrialists demand a clear program of action from the government

The main problem of mass resignations in the government is the lack of a strategic approach in the Cabinet of Ministers in general and in ministries in particular, according to the Ukrainian Union of Industrialists and Entrepreneurs. 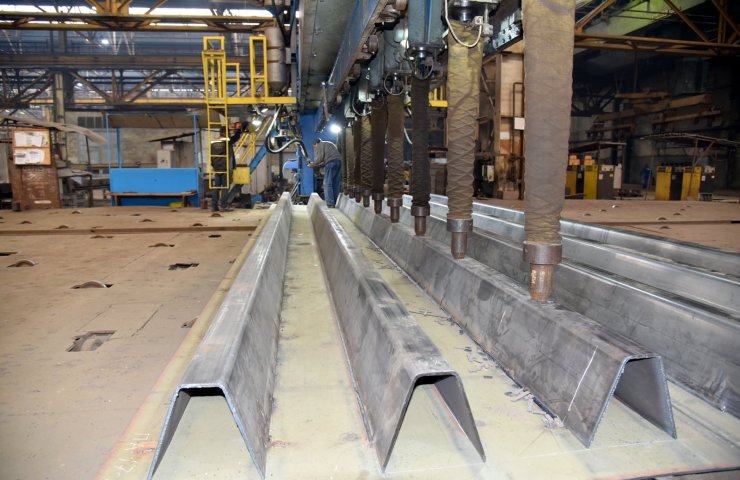 Ukrainian officials in many cases act situationally and chaotically, which multiplies problems in the economy and social sphere, said Anatoly Kinakh, president of the Ukrainian Union of Industrialists and Entrepreneurs (USPP), commenting on the new government reshuffle.

“Officials do not act for the long term, they do not have a strategic vision. The situation is similar in the government. Changing chairs without an action plan, high-quality personnel policy, a programmatic approach will give nothing, ”Anatoly Kinakh emphasized.

The leader of the business community noticed that the ministers resigned without reporting on their work in office. Therefore, their successors will also act blindly, not having information about what has already been done, which areas are urgently prioritized.

The main problem in the opinion of industrialists is that Ukraine during the pandemic was unable to develop a comprehensive plan to minimize its consequences for the economy. Thousands of small and medium-sized enterprises have closed, more than a million people have lost their jobs.

“We need a clear plan for the activities of the department, which would be coordinated with the industrial and entrepreneurial community, public, expert organizations. Then there is a chance not only for effective work, but also for noticeable results. For business, the minister's personality is important only from the point of view of his professionalism and ability to build a dialogue with the public, the real sector of the economy. In this case, we promise unconditional support, ”summed up the president of the USPP Anatoly Kinakh.

Recommended:
Centravis has appointed a new IT director
Rolls-Royce opens world's largest aircraft engine test facility
OSCE Chairperson Ann Linde visited Mariupol Sea Port
On this topic
The transport strategy of Ukraine should provide for the localization of production - USPP
Ukraine must load Motor Sich with defense orders or lose the enterprise - USPP
Ukraine loses tens of millions of euros by not supporting its own mechanical engineering - USPP
Entrepreneurs agree with Ukrzaliznytsya an action plan to continue modernization
Ukrainian Union of Industrialists and Entrepreneurs demands to adopt a shipbuilding strategy
How the reform of the electricity market in Ukraine can lead to a collapse and what to do about it
Add a comment
Сomments (0)
News Analytics
Energoatom approved Electrotyazhmash as a supplier of turbine generators for16-06-2021, 14:57
Representatives of Ukraine and Germany discussed the prospects for cooperation16-06-2021, 10:49
Vestas and DTEK RES signed an agreement for the supply of wind turbines for the16-06-2021, 10:45
SSAB agrees with Volvo to supply and refine HYBRIT decarbonized steel16-06-2021, 10:40
Energomashspetsstal manufactured blanks for reactor equipment parts for16-06-2021, 09:38
Vaccinations fuel demand for platinum - World Platinum Investment Council08-06-2021, 12:55
Sharp price growth continues in the rolled metal market - Ukrpromvneshexpertiza08-06-2021, 11:04
Analysts note overheating of the global scrap metal market01-06-2021, 13:28
Hydrogen-fueled steelmaking could be competitive after 2050 - McKinsey19-05-2021, 14:22
Steel raw material prices are skyrocketing across the board18-05-2021, 12:34
Sign in with: