The second diesel train DPKr-3-002 was tested in April of this year and is at KVSZ. The second and third trains were manufactured at the expense of JSC KVSZ's own funds, the issue of financing their purchase by Ukrzaliznytsia has not yet been resolved. 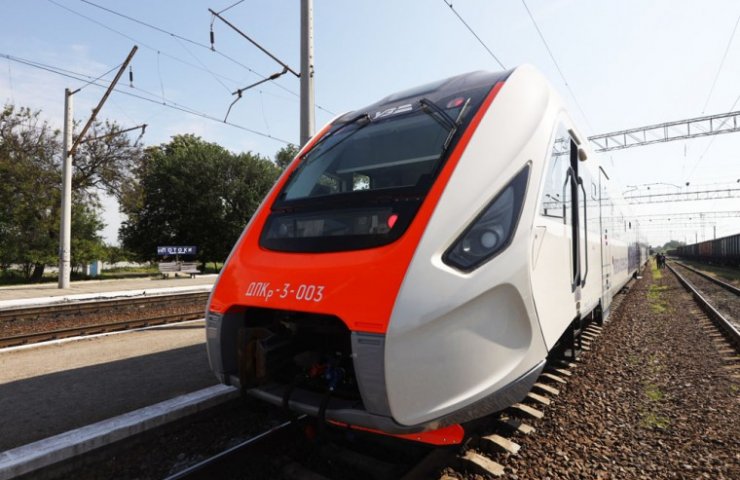 At the Kryukovsky Carriage Works in Kremenchug, the third diesel train DPKr-3-003 has been completed by the order of Ukrazaliznytsia. On May 27, he began a test run on the Southern Railway. The first test drive took place.

Traditionally, the first test run of the new Kryukovsky diesel engine was attended by specialists from the design and development department, employees of the passenger car building body, and technical service. Testing is a complex and well-regulated process, which also involves quality service specialists, property protection bureaus, representatives of Ukrzaliznytsia. In particular, train drivers, inspector of the UZ technical audit center.

Natalya Svistun, head of the technical control bureau in the passenger car building building of the product quality management, was appointed responsible for the mileage by the order of the chairman of the board.

During the run, all systems in motion were checked, and commissioning work continued.

Recall that the contract of 2018 provides for the compilation of 6 diesel trains of the new DPKr-3 series for UZ. The first was handed over to the railway on December 27, 2019. He worked on the routes of Kyiv Boryspil Express, station them. T. Shevchenko - Cherkasy. And now DPKr-3 received the number 807/808, the status of "Carpathian Express" and the route of communication Ivano-Frankivsk - Kivertsy (via Lviv and Lutsk).