Japan to oblige manufacturers to equip cars with black boxes

Automatic event recorders will become mandatory for all passenger vehicles with a maximum capacity of nine people, as well as for trucks up to 3.5 tons. 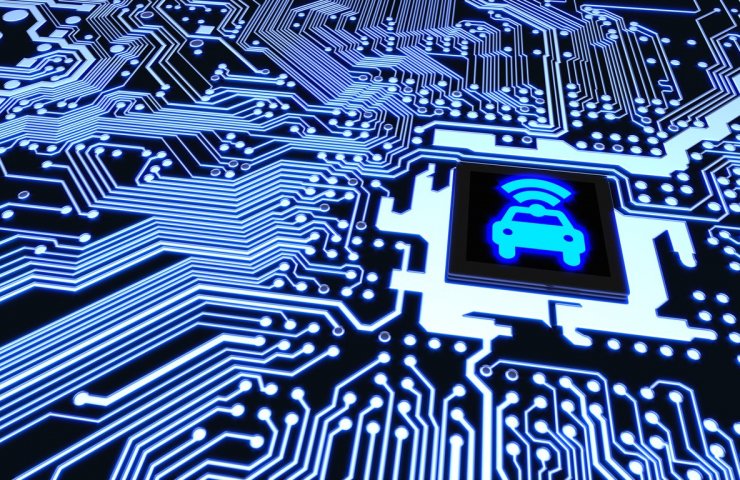 Japan's Ministry of Land, Infrastructure, Transport and Tourism on Tuesday presented a document on road safety and crash minimization policies.

As follows from the document, the authorities, in particular, plan to oblige car manufacturers to equip vehicles with so-called Event Data Recorders (EDR), which record several parameters of the car's operation at once, in particular the position of the gas and brake pedals, the state of the seat belts , emergency braking systems and so on.

EDR will become mandatory for all passenger vehicles with a maximum capacity of nine people, as well as for trucks up to 3.5 tons. Corresponding amendments to the law on road vehicles are expected to be made by September this year.

The new requirements should come into force in July 2022. In this case, Japan could become the first country in the world to make EDR equipment mandatory.

On a voluntary basis, many companies are already equipping their cars with such devices. As noted by experts from the International Organization of Automobile Manufacturers, China was supposed to make the presence of EDR mandatory for all passenger cars from January 1, 2021, but there is no information on whether such a decision was made finally.

Финансовая аналитика, прогнозы цен на сталь, железную руду, уголь и другие сырьевые товары. More news and analytics on Metallurgprom telegram channel - subscribe to get up-to-date market information and price forecasts faster than others.
Сomments
Add a comment
Сomments (0)
On this topic
Volvo to offer customers a full range of electric trucks in 2021
The European vehicle manufacturers Association expects a record decline in sales in 2020
IMF denies emergency financial aid to Kiev
The Ukraine-EU summit may be postponed again - the head of the European Commission went into
German concern Thyssenkrupp sold six 212 CD class submarines to Germany and Norway
Ukraine has completely exhausted quotas for the supply of steel to the EU, except for three types
Recommended:
UK government to set up Critical Minerals Agency
Islamabad receives $1.5 billion investment proposal for PSMC privatization
The US will prioritize budgetary purchases of steel and metal products with a low carbon footprint
News Analytics
The production of passenger cars in Russia decreased by 2.8 times in eight29-09-2022, 11:19
Donetsk and Torez electrotechnical plants will start producing electrical29-09-2022, 11:37
Ukrainian coking plants reduced gross coke production by 55.2%29-09-2022, 11:28
China ramps up investment in transport to bolster economy29-09-2022, 11:33
The heads of mining companies named the main risks for business29-09-2022, 10:03
China production cuts in winter will give limited boost to steel markets -15-09-2022, 10:09
Steel prices may rise as manufacturers stop production11-09-2022, 14:06
IREPAS: The global long products market is in a "dramatic situation"10-09-2022, 20:49
Steel prices are unlikely to rise significantly in the near future - analysts02-09-2022, 22:58
Steel prices may move up on new data from China31-08-2022, 12:19
Sign in with: