A possible reason for Liberty's withdrawal from negotiations with the Hungarian government, which started at the end of January, could be problems with Greensill Capital, which finances Liberty projects. 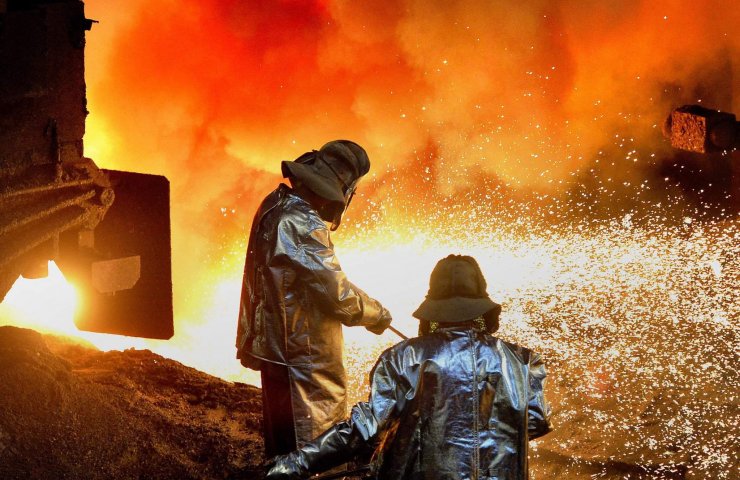 The move could be prompted by reports of lender Liberty Greensill Capital's financial difficulties and Liberty having trouble getting funding elsewhere, sources said.

After conducting a due dilligence, Liberty Steel gave it a high rating and a little less than a month ago, Hungarian Foreign and Trade Minister Peter Sijarto and Sanjiv Gupta of Gupta Family Group (GFG) Alliance, the holding company that owns Liberty , began negotiations to conclude a deal.

“GFG Alliance has sufficient operating funds and its plans to raise fresh capital through refinancing are progressing well,” a company spokesman told Argus.

Amid the news, some European buyers have begun to express concerns about shipments from Liberty, with some just finalizing a renegotiation of conditions for hot-dip galvanized coils from Liège-Dudelange after the company canceled contracts and attempted to raise prices due to disruptions. in progress.

The Ukrainian group Industrial Union of Donbass (ISD) acquired the Hungarian flat-rolled steel manufacturer Dunaferr in 2004. The plant is currently looking for a strategic partner capable of restructuring and providing access to finance and quality raw materials.

Previously it was reported that the latest concerns about future difficulties in refinancing Greensill's liabilities and Sunjawa Gupta's business are of serious concern to UK trade unions.

Recall that a couple of weeks ago, the largest steel producer in Germany, the ThyssenKrupp concern withdrew from negotiations with Liberty Steel on the possible acquisition of ThyssenKrupp Steel Europe, noting that the sale of the German steel business to the British company Liberty Steel will not take place.