Immediately after the sale of the Dnieper Steel Works, an environmental audit will come to the plant

The head of the environmental commission, Kamensky, said that the Dnieper Metallurgical Plant “should become a partner of the townspeople, not their poison.” 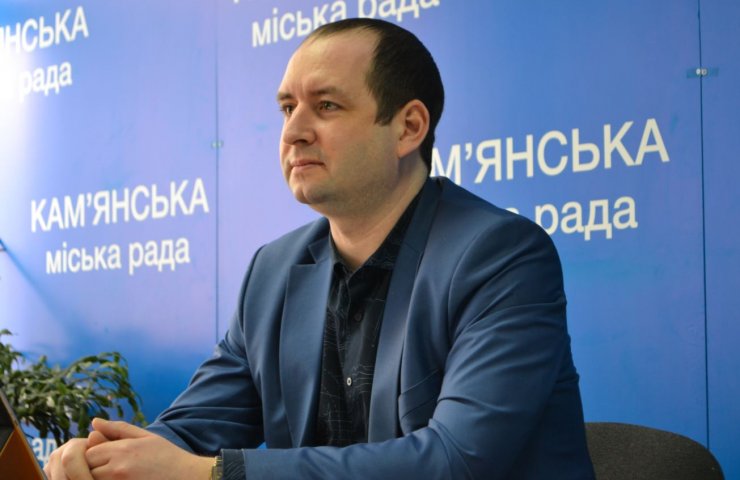 The largest industrial pollutant of the Kamensk PJSC "Dneprovsky Metallurgical Plant", is now bankrupt, is put up for sale. The city expects from the new owner not only the economic development of the enterprise, but also concrete steps to reduce the level of harmful emissions.

“The issue of improving the ecological situation in the city is under the constant control of the mayor Andrei Belousov. As the chairman of the environmental commission, I emphasize: we are open to dialogue and cooperation. I sincerely hope that the point of contact will be to improve the life of the residents of Kamenets and reduce the burden on the ecology of the city. DMK to become a partner of the townspeople, and not their poison, ”stressed Alexander Lukashov.

Now the company is preparing for an environmental audit. Recall that at the end of April, the city council made a decision to allocate the appropriate budgetary funds. Local deputies resorted to this step, understanding the difficult financial situation of the enterprise and its city-forming role. Nevertheless, after the tender, the procedure for the environmental audit of the metallurgical plant in Kamenskoye will begin in full, Alexander Lukashov said.

Let us remind you that on June 26 online bidding has been appointed for the integral property complex of the Dnieper Metallurgical Plant in Kamenskoye. PJSC "Dneprovsky Metallurgical Plant" is a city-forming enterprise which employs more than 9 thousand people. At the same time, DMK is the largest pollutant in the city. It accounts for 94% of the total volume of air pollution.

Финансовая аналитика, прогнозы цен на сталь, железную руду, уголь и другие сырьевые товары. More news and analytics on Metallurgprom telegram channel - subscribe to get up-to-date market information and price forecasts faster than others.
Сomments
Add a comment
Сomments (0)
On this topic
Kamensky Mayor's Office asked Akhmetov and Novinsky to pay UAH 1.5 billion of DMK's environmental
AMCU requested the opinion of the companies on the obligations of Metinvest in case of obtaining
Rinat Akhmetov told why they decided to pay UAH 9 billion for the Dnieper steel plant
Metinvest is ready to pay more than 9 billion hryvnia for the Dnieper steel plant
At a metallurgical plant in Dnipro, for the first time in Ukraine, they began to
Dnipro Metallurgical Combine to be auctioned off on June 26 via internet auction
Recommended:
Purchase of gold products from the company "Basis Gold"
ArcelorMittal raises European steel prices on rising energy prices
In August, the truck market in Ukraine decreased by 62%
News Analytics
The production of passenger cars in Russia decreased by 2.8 times in eight29-09-2022, 11:19
Donetsk and Torez electrotechnical plants will start producing electrical29-09-2022, 11:37
Ukrainian coking plants reduced gross coke production by 55.2%29-09-2022, 11:28
China ramps up investment in transport to bolster economy29-09-2022, 11:33
The heads of mining companies named the main risks for business29-09-2022, 10:03
China production cuts in winter will give limited boost to steel markets -15-09-2022, 10:09
Steel prices may rise as manufacturers stop production11-09-2022, 14:06
IREPAS: The global long products market is in a "dramatic situation"10-09-2022, 20:49
Steel prices are unlikely to rise significantly in the near future - analysts02-09-2022, 22:58
Steel prices may move up on new data from China31-08-2022, 12:19
Sign in with: