The agency expects a further decrease in the deficit to 3.2% of GDP in 2022 due to an increase in tax rates on mining, according to the "resource" bill. 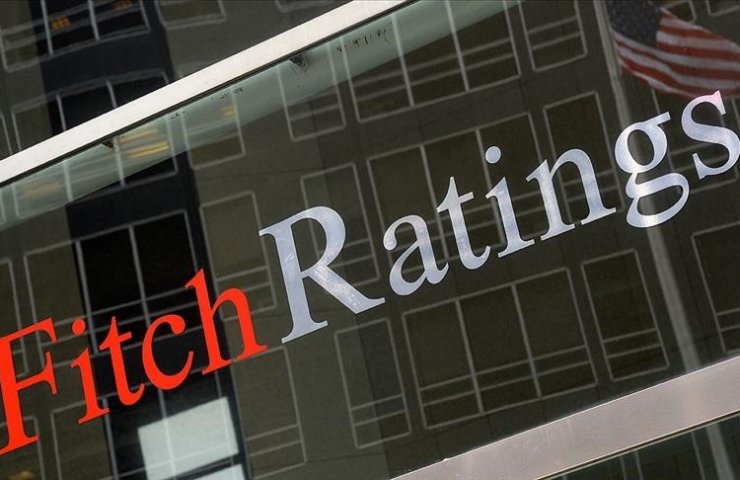 The international rating agency Fitch Ratings has improved the outlook for the long-term issuer default rating in foreign currency of Ukraine from stable to positive, having confirmed the rating itself at 'B'.

As noted in the agency's message on Saturday night, this decision was influenced by the relative resilience of Ukraine to the coronavirus shock and the expected decrease in public debt to GDP to 57% in 2021 due to budget overfulfillment and economic recovery.

In addition, Ukraine's international reserves are on the upward trend, and the country has restored access to commercial and MFI external financing, despite the continuing delay with the IMF tranche under the stand by program.

Fitch predicts that the budget deficit will decrease to 4% of GDP in 2021, indicating that it amounted to 1.8% of GDP in the first half of the year.

The agency expects a further decrease in the deficit to 3.2% of GDP in 2022 thanks to the "resource" bill.

Fitch also points out that the government's end-July cash balances of $ 2.0 billion (82% of which are in foreign currency) and $ 2.7 billion from the new IMF SDR allocation will help Ukraine pass the peak of external payments of $ 2.2 billion. in September and implement budgetary expenditures.

The agency also points to moderate progress in the reform program since the last revision in February. This is still not enough to receive $ 700 million of the IMF tranche and € 600 million of EU macro-financial assistance, but according to Fitch estimates, Ukraine will receive part of these funds in 2021, and the stand by program will continue until 2022.

The Agency also predicts GDP growth in Ukraine in 2021 by 4.1% with inflation of 9.2% due to the agricultural sector and growth in household income, although low vaccination rates remain risks for such a forecast.