Ukrzaliznytsia put up another batch of non-core assets for sale

By the end of the year, Ukrzaliznytsia plans to put up for sale 434 non-core assets and receive at least half a billion hryvnia (about $ 20 million) from their sale. 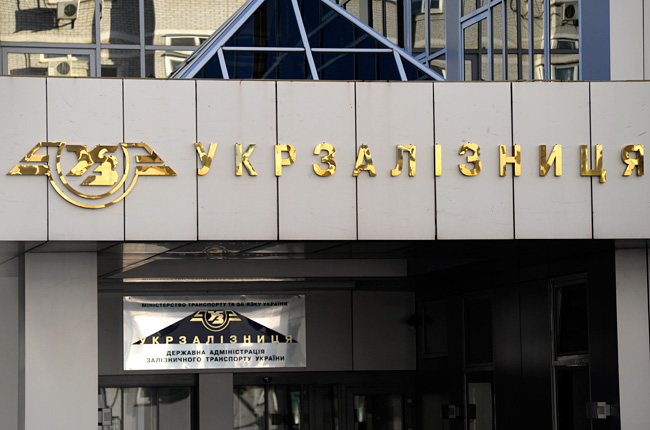 On October 4, Ukrzaliznytsia published 9 more lots in the Prozoro.Sales system, the auctions for which will take place on October 19 and November 4, 2021.

In particular, the company re-put up for sale 7 objects, for which the auction on September 27 did not take place due to the lack of participants. In addition, two lots with new non-core assets of the company located in Lviv have been put up for auction.

Non-residential premises, shops and complexes of objects in the Dnieper, Sinelnikovo, Krivoy Rog, Chop, Uzhgorod, Ivano-Frankivsk and Lvov are also offered for implementation. The starting cost of the objects is from 259 thousand to almost 9.4 million hryvnia, the area of ​​objects is from 87.6 to 2273 square meters.

In total, by the end of the year, Ukrzaliznytsya plans to put up for sale 434 non-core assets and receive at least UAH 0.5 billion from their sale. The company will use all the proceeds from the sale of non-core assets to repair infrastructure and rolling stock in a ratio of 50/50 percent.

Recall that Ukrzaliznytsia successfully held auctions through the Prozorro.Sales system for the sale of the first objects of non-core assets. Bidding took place on September 27 at 5 auctions, the cost of objects increased by an average of 16.3 times.

Two more auctions for the sale of non-core assets took place on October 5, 2021. At the auction, the premises of a pharmacy in Ivano-Frankivsk and non-residential premises in Kryvyi Rih were sold. On average, according to the results of the auctions, the cost of these objects increased by 138% or 4.4 million hryvnia from the original.