The enterprise's initiatives will complement those obligations of the DMZ, which were previously spelled out in the city and regional environmental programs. 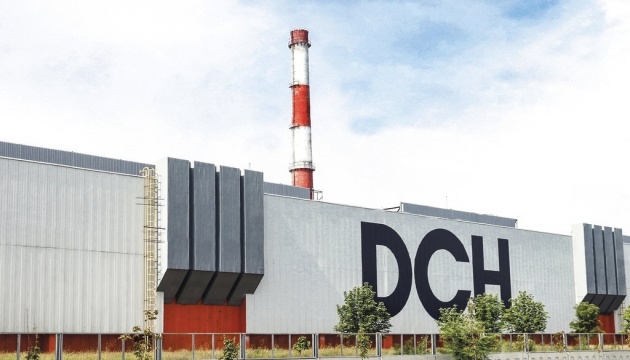 Dneprovsky Metallurgical Plant (DMZ, Dnepr), part of DCH Steel of Alexander Yaroslavsky's DCH Group, has adopted a production modernization program worth 260 million hryvnia. The implementation of the projects will contribute to the improvement of the environmental situation in the city of Dnipro.

Some of the activities, for example, ceramic surfacing of coke oven batteries, have already begun to be carried out by the company. The technology has proven itself well in many European enterprises, now it is being introduced at DMZ.

Also among the projects is the introduction of hydroinjection instead of steam injection when loading coke oven batteries. The contractor has already been selected, with whom the contract is concluded. At the metallurgical site, work is underway on the project of a dust suppression system for the ore yard of blast furnace No. 2. Let us recall that the dust suppression system at the casting yard of blast furnace No. 2 has been in operation for several years.

The enterprise's initiatives will complement those obligations of the DMZ, which were previously spelled out in the city and regional environmental programs.

It is also planned to expand the environmental monitoring system. Since 2019, three monitoring posts have been operating at the borders of the DMZ sanitary protection zone, data from which are transmitted every 20 minutes and are available to everyone on the plant's website. By agreement with the city authorities, five more posts will be installed (two of them in the near future). The city utility will monitor their operation and release the sensor readings.

Dnipro Metallurgical Plant is one of the largest industrial enterprises in Dnipro and Ukraine. The DMZ has metallurgical and coke-chemical production, which employs more than three thousand workers. DMZ products are exported to more than 40 countries around the world.