Despite this, diesel fuel in Ukraine in September rose by another 8%, and at gas stations by an average of 5 hryvnia per liter. 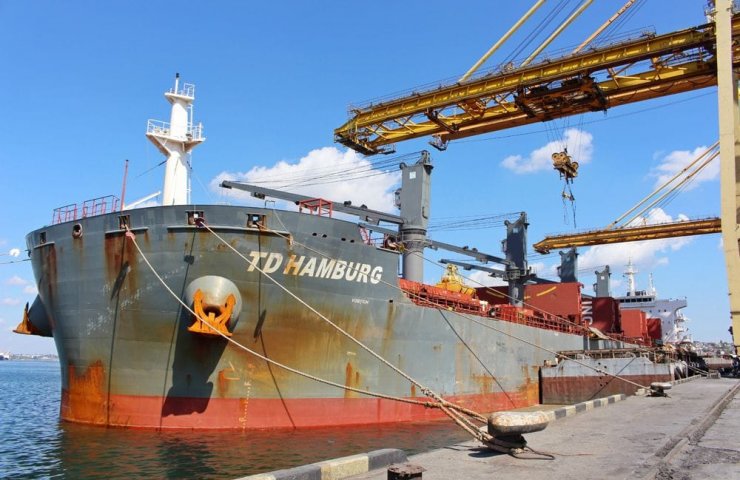 The import of diesel fuel to the Ukrainian market in September amounted to 718.4 thousand tons, which is 69.4 thousand tons more than in August, according to customs data published on Friday. The last time the maximum volume of product deliveries was recorded in July 2019, when the country received 658.5 thousand tons of fuel.

Product shipments to Ukraine increased due to seasonal growth in diesel fuel consumption. The increase in supplies was also facilitated by the volumes carried over from Belarus since August, as well as the import of the product by sea, market participants reported.

In total, in January-September 2021, the import of diesel fuel to the Ukrainian market increased by 247.1 thousand tons compared to the same period last year, to 4.72 million tons.