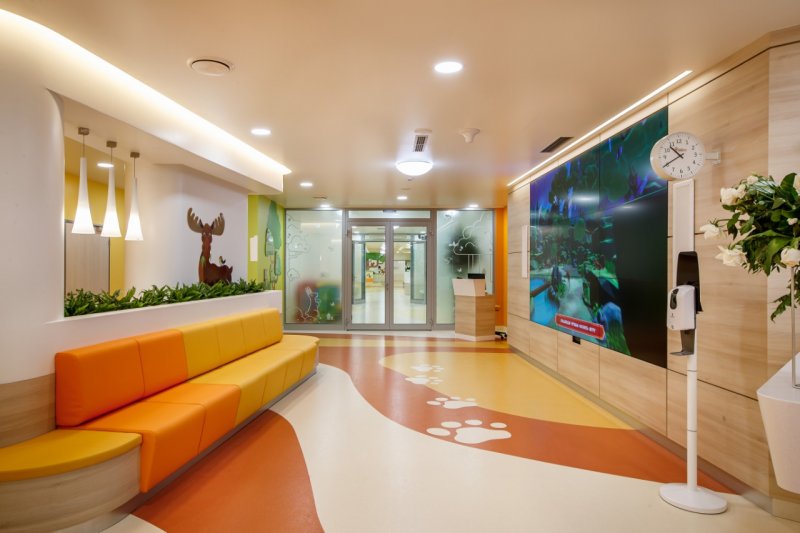 The millionth patient for the clinic is an important milestone. 12 years ago, the clinic started out with hundreds of patients. Today it is about four thousand a day.

Sverdlovsk residents seek medical help at UMMC-Health, but also residents of six dozen regions of Russia - from Kaliningrad to the Far East, citizens of 28 countries of the world. By the geography of appeals, you can easily study the map of the world - these are residents of neighboring countries - Kazakhstan, Kyrgyzstan, Belarus, Ukraine; citizens of major European powers - England, France, Germany, Czech Republic, Norway, Latvia, Serbia; residents of China, UAE, Turkey, Bangladesh, African Equatorial Guinea.

Who will become the millionth patient is now unknown. One and a half dozen departments of the clinic have a chance to accept it: this is an adult and children's clinic, a maternity hospital, children's and adult surgical hospitals, an infectious diseases department, a Cognitive Technologies Center, a psychotherapy and psychiatry center, a rehabilitation department, a department of assisted reproductive technologies, dentistry, a 24-hour emergency service for adults and children, several branches in the city districts, the Family Medicine Center.

Here are some interesting facts about the patients of the clinic "UMMC-Health":

We confirm the global medical statistics - women to doctors are consulted more often. There are 15% more female patients than men.

The most common female name is Elena. The second and third most popular are Olga and Tatiana.

The most common male name is Alexander. Sergey and Andrey are in second and third place.

The rarest names, if you list them, will take several pages.

Youngest patient: from birth. More than 1,500 babies were born in the maternity hospital "UMMC-Health".

The clinic "UMMC-Health" has prepared gifts for the millionth patient. Since it is not yet known who it will be, there are memorable gifts for all ages: from toys to warm blankets.

According to the forecasts of the clinic's analytical system, the millionth patient will come for an appointment on Wednesday, October 13th. Approximate time from 14:30 to 15:30.

UMMC-Health is a recognized leader in regional medicine. The clinic is included in the TOP-20 of the largest private medical centers in the country according to Forbes.