Metallurgists of MMSK will build a new pool 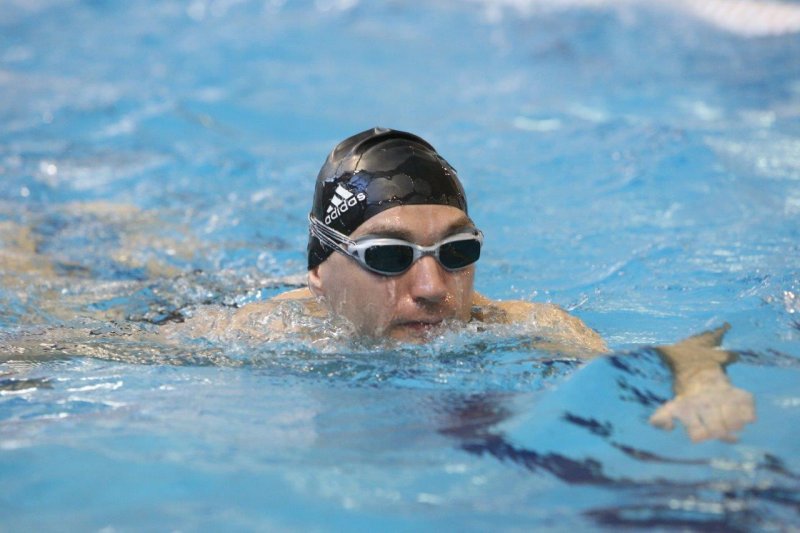 Mednogorsk Copper and Sulfur Combine (MMSK, an enterprise of the UMMC metallurgical complex) financed design and survey work for the construction of a swimming pool in Mednogorsk and supplied communications to a new sports facility.

The total cost of building an indoor swimming pool will amount to about 221 million rubles. Of these, 95 million rubles are included in the MMSK budget for the current year. The object is planned to be commissioned in 2022. The pool measuring 11x25 meters can simultaneously be used by 32 people, the same number in the preparatory room, in addition, there are spectator stands for 30 seats. Among the special premises are a chemical laboratory and a radio center.

- The construction of another sports facility in Mednogorsk became possible thanks to the Agreement on Social and Economic Partnership between the Government of the Orenburg Region and the Ural Mining and Metallurgical Company, which consistently implements measures to maintain and develop social sphere of the municipality. The swimming pool will contribute to the promotion of state policy aimed at improving the health of citizens, creating conditions for physical culture and sports, says the mayor of the city Andrei Nizhegorodov.

The swimming pool will be operated by a staff of 15 people, which is a positive factor for the creation of new jobs in the city of Mednogorsk.

- I can say with confidence that the pool will be in demand, as well as the FOC "Sokol", which is rightfully considered the center of the city's sports life, where children and pensioners are engaged , workers of the plant and other organizations, - comments the general director of MMSK Andrey Ibragimov.

We add that the pool will be built on the territory of the Trud stadium, which in the complex of sports facilities on its balance is rightfully considered one of the best sports arenas of the Eastern Orenburg region.

Among the main structures of the stadium is the Sokol sports and recreation center, which was built at the expense of the MMSK. In addition, the plant handed over two modern sports halls with equipment for classical wrestling and weightlifting to the pupils of the local sports school.

In addition to the Mednogorsk copper and sulfur plant, such enterprises of the Ural mining and metallurgical company as PJSC operate in the Orenburg region "Gaysky GOK", (Gai), specializing in the extraction of copper-pyrite ore by underground and open methods and its processing at its own processing plant, LLC "Orenburgsky Radiator" (Orenburg), specializing in the development, implementation and serial production of a radiator products.

On this topic
Sportsmen of Mednogorsk celebrated housewarming
Young hockey players received help from the Mednogorsk Combine
Mednogorsk metallurgists support urban healthcare
MMSK became the winner of the All-Russian competition
In Mednogorsk, the construction of a new oxygen station was completed and a sports and recreation
A new oxygen station was launched in Mednogorsk and a fitness center was put into operation
Добавить комментарий
Комментарии (0)
News Analytics
Iran is satisfied with the reaction of the world community to 60% enrichment of18-04-2021, 13:24
Gas prices in Ukraine have reached a record value over the past two years -16-04-2021, 17:24
Ukrmetallurgprom asks the Antimonopoly Committee to allow Metinvest to bid for16-04-2021, 17:23
A fatal accident occurred on the territory of the Dnieper Metallurgical Plant16-04-2021, 13:01
Cars built for Euro 2012 will be repaired at the Kryukov Carriage Works16-04-2021, 12:46
World Steel Association predicts a good year for metallurgists15-04-2021, 18:19
World Steel Association defines green steel and its variations12-04-2021, 13:14
China unlikely to cut steel capacity in 2021 due to high steel prices07-04-2021, 12:11
Scrap metal market at the beginning of April02-04-2021, 11:10
Rising Chinese Prices Fueled Rising Global Steel Prices - MEPS25-03-2021, 18:54
Sign in with: