Three UMMC teams will compete for medals of the Russian Championship 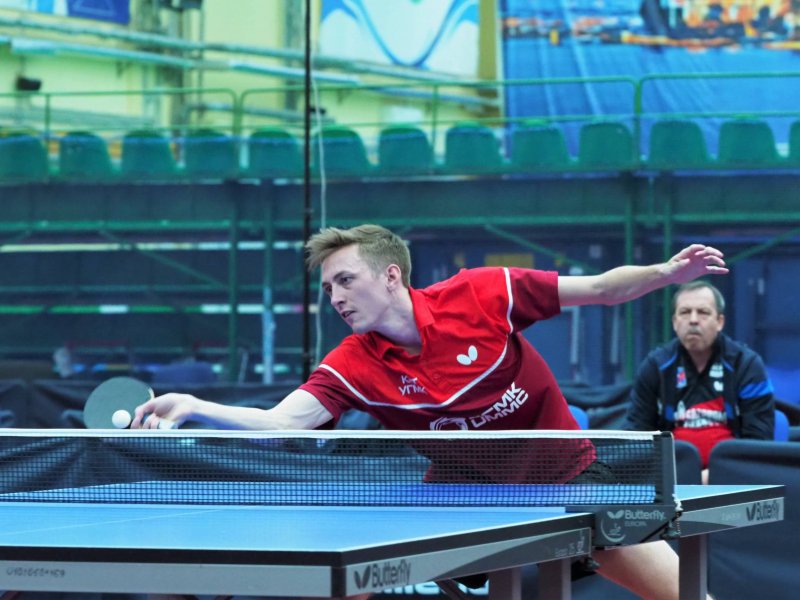 On May 20, the 4th round of the men's Premier League of the FNTR Continental Table Tennis Championship ended in St. Petersburg. As a result, two teams of the UMMC Table Tennis Club reached the playoffs of the tournament at once. The women played their matches in Samara and also reached the decisive stage.

The main team of UMMC suffered only one defeat in four rounds. It happened on the final day of the tournament in the match against Orenburg Fakel-Gazprom - 3: 1. The only point for the team was brought by the alumnus of the club Alexander Tyutrumov, who outplayed the 25th racket of the world rating Marcus Freitas with a score of 3: 2.

“I am satisfied with the results of the regular season, we won one game against Fakel and lost one. But now it doesn't matter anymore, all the most important matches are waiting for us in the playoffs. We will prepare intensively, I hope our players will come to the finals in excellent shape, ”summed up the results of the coach of KNT UMMC Zoran Primorats.

Another excellent result was shown by the tennis players of the UMMC-Elema farm team: they took third place in the regular tournament. And this despite the fact that the main player of the team, Artur Abusev, who had an injury, could not take part in the last round. He was replaced by sparring partner Anton Kotov. Therefore, Danila Travin and Mikhail Paikov fought not only for themselves.

For women, the UMMC-Reserve team only in the fourth round got a ticket to the playoffs. At the same time Olga Vishnyakova, Margarita Murzina and Valeria Kotsyur outplayed the TMK-Tagmet tennis players, who were the first.

Now all three teams will fight for the medals of the Russian championship. The playoffs of the tournament will be held from June 8 to June 14 in Anapa.