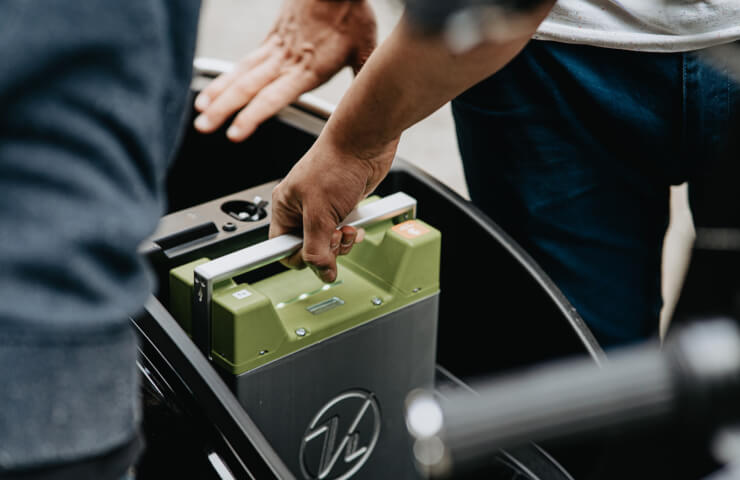 UBS analysts said on August 16 that they expect lithium iron phosphate (LFP) batteries to account for 40% of the global battery market by 2030, up 25 percentage points from previous forecasts.

The growth is attributed to the improved range performance of electric vehicles powered by LFP batteries and the growing interest of battery manufacturers in finding alternatives to more common high-nickel battery chemistries.

"The main reason for the revision is that we believe that electric vehicles equipped with LFP battery packs are capable of driving over 500 kilometers, whereas we have previously seen that the LFP use case was limited mainly to entry-level and mainstream vehicles," — reported in UBS.

By 2030, the average global battery capacity is expected to be around 80 kWh, compared to the current average of 57 kWh in China and 78 kWh in the US and Europe.

LFP's market share in China is expected to remain around its current level of 50% for the rest of the decade, but its marginal market share outside of China could rise to 20% by 2030.

However, nickel prices can greatly affect the relative price competitiveness between next generation LFP and NCM batteries.