According to economists interviewed by the company, the key risks remain the strengthening of sanctions, the development of the conflict in Ukraine and the state of the global economy. 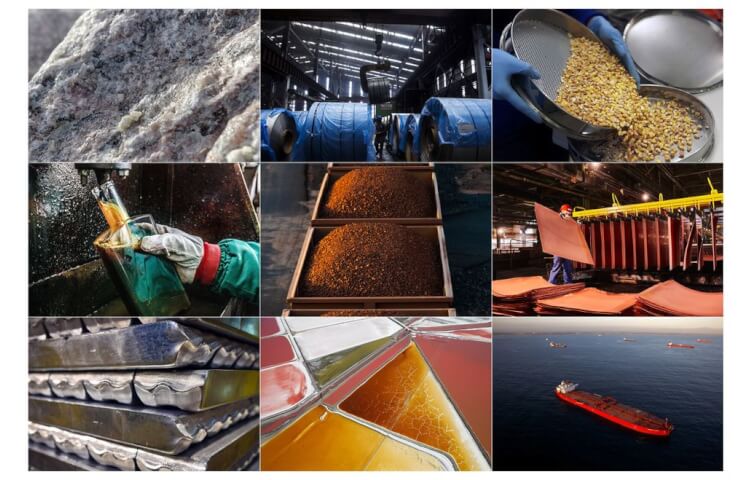 After peaking in 2022, commodity prices will decline next year amid weakening global demand, Focus Economics said in a forecast. Nevertheless, restrictions on the supply side will support a fairly high level, economists polled by the company expect. Strengthening sanctions, the development of the conflict in Ukraine and the state of the global economy remain the key risks.

Energy prices peaked in the second quarter - the total index calculated by Focus Economics rose to almost 240 points, by the third quarter it dropped to 210 points, and by the end of the next it is expected to decline to 180 (the level of 2015 is taken as 100).

Metal prices this year collapsed from the peak in the first quarter - from 180 to 140 points, by the end Economists expect the index to fall to 130 points in 2019 and rise by less than 10 points over the next year.

Russian metal exports have not faced such restrictions as expected at the beginning of the Russian military operation in Ukraine since spring next year, growth in demand should support the recovery of economic activity in the world (it is expected that the US and Europe will pass the “bottom” of the crisis in winter). Precious metals prices are also expected to resume moderate growth next year.

Food prices also peaked in the second quarter, amid a sharp rise in grain prices. Further, the index fell from 180 points to 150 - this was facilitated by the export of grain from Ukraine (nevertheless, this year's harvest decreased by about 40%). Next year, economists predict a decline to below 135 points, a sharper fall in prices will be prevented, among other things, by high prices for fertilizers.

In the oil products market, OPEC + production cuts and a European embargo are expected to elevated level. As you can see, the price of a barrel of Brent oil fell below $84 per barrel last week due to tightening anti-COVID restrictions in China. Economists expect prices to fall next year, but with a deficit in the market. The lowest price forecast is $69 per barrel, the highest is $116 per barrel, the consensus forecast for oil is $93 per barrel.