Express analysis of the steel market in the new economic environment: companies prepare for a protracted crisis

Closures accompanied by a price collapse. If the situation does not soon improve, the process of production cuts will continue in the second half of 2020, and in early 2021 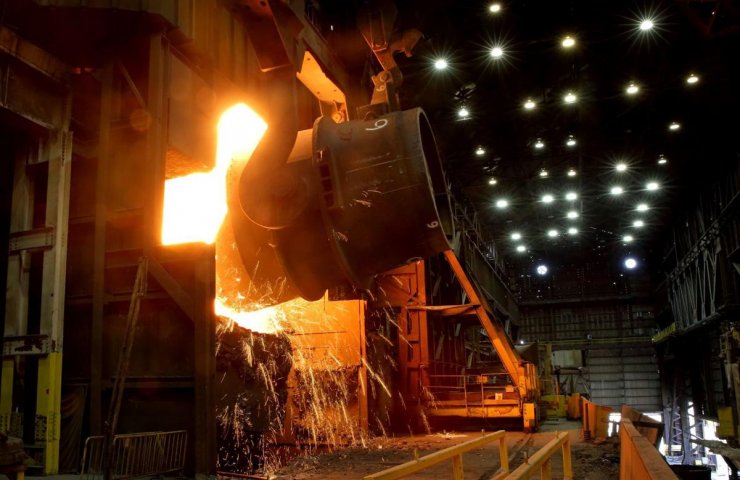 siderurgy — one of the basic and most important industries of Russia, providing about 5% of the total GDP. Revenue of the largest steel plants is formed not only through sales in the domestic market to 45% of production is exported. On the one hand, in the fall of the ruble due to falling global oil prices, the Russian companies can increase their profit per unit products, as well as it did in 2014, but in terms of the restrictions imposed due to the spread of the coronavirus worldwide, rely on exports will now be difficult. Analysts say that while market uncertainty prevails, but the deterioration in the short term is inevitable. Depending on how the beginning of the crisis impact on situation in the Russian and world economy by the end of 2021, the industry will lose from 5 to 15% of its current volume.

Analysis of revenue by leading players for 2008-2018 shows that the effects of the previous two crisis periods XXI < / span>century for the market of ferrous metallurgy of Russia were diametrically opposed. The reason for this different sources of instability of the economic situation, which was reflected in the structure of consumption of cast iron, steel and rolled products of the Russian manufacture:

in Fairness it should be noted that alarm bells regarding global consumption of iron and steel was heard, and in 2014 — in China, consuming about half of all ferrous metals in the world, unexpectedly fell domestic demand. In relative terms, the decline was small — only 4%, but given the huge amount of the Chinese market, the unclaimed surplus has had a significant pressure on world prices, which in 2015 fell to a 13-year low.

However, the subsequent trade war, primarily between China and the United States, again improved market conditions, and revenues of the Russian metallurgists continued strong growth.

Thus, we can assume that in the unfolding crisis 2020, the steel industry will develop rather according to the script 2008 — pandemic coronavirus captured almost all of Europe and the United States (the main directions of export of ferrous metals from Russia, Turkey, USA, China and EU countries), and the rate of decline of the ruble is significantly lower than in 2014-2015.

the Current situation on the world market

at the beginning of April 2020 almost all of the country — consumers of ferrous metallurgy products began to close their production:

Closures accompanied by a price collapse. If the situation does not soon improve, the process of production cuts will continue in the second half of 2020, and in early 2021

the expectations of Russian producers

According to analysts, the Russian market is still can be considered relatively stable, since the real sector is not yet affected. The largest smelters are operating normally and declare their readiness to go through hard times due to the available of own resources.

MMK does not experience difficulties with the supply of raw materials, necessary equipment and spare parts. In the short term holding specialists predict a balance of domestic and world prices, the Russian metallurgical companies have announced to raise prices in April by 10-15%.

MMK, like some other companies, uses the period of forced measures of isolation for routine equipment repairs that involve the minimum number of people.

Representatives of the Novolipetsk metallurgical combine announced the revision of the investment program downward. However, it is noted that the current liquidity level of the company creates a sufficient safety margin for trouble-free operation.

In the company "Severstal" optimistic about another depreciation of the ruble, which gives export-oriented manufacturers an additional competitive advantage in foreign markets. At the same time, exchange rate fluctuations in the long term cannot be considered as a development factor, therefore, Cherepovets metallurgists expect a quick recovery of the Russian and world economy.

Dynamics of production and consumption in the market of ferrous metallurgy in Russia will depend on further developments. The biggest factor of uncertainty making the pandemic coronavirus that has spread to many countries — consumers of steel and cast iron. A potential driver of growth could be the recovery of the industry of China, which officially declared about overcoming the peak of morbidity and a significant improvement of the epidemiological situation.

On the basis of the conducted research was built three forecast scenarios of changes in the volume of the market until 2022:

According to experts, in present conditions, the advantage will go to companies with a broader range of products and closely related to the main sectors of consumption. In the absence of alternative lines of business attempts to diversify the product portfolio will require time and resources to the study of market alternatives and the reorientation of production.