As Europe enters winter, it is becoming increasingly unlikely that flat steel prices will remain low. Plant shutdowns could create a shortage of supply and cause a significant increase in steel prices in the EU. 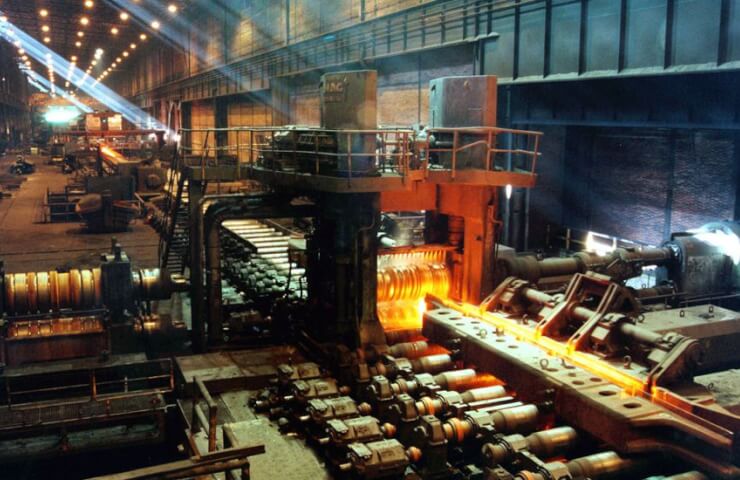 Prices for hot-rolled coil in Northern Europe continued to decline last week due to low demand. This was due in part to higher costs and an uncertain economic outlook, according to industry sources.

“Too much pressure from imports and stock levels too high,” say the market. Last week, offers from mills in Northern Europe were 800 euros ($795) per ton ex-works for rolled products in October. This figure represents a reduction of almost 6% from the €850 ($845) offered at the beginning of August. However, as one trader noted, trades are more likely to take place closer to €750 ($745).

Analysts also note an increase in the supply of cheap material from East Asia. Indeed, import offers from South Korea and Taiwan currently stand at 665 euros ($660) per metric tonne fr. This figure refers to Northern European ports for rental in October and delivery in December. At the end of June, import offers from Asia were 750 euros ($745).

Of course, higher energy prices are mainly due to ongoing problems with gas supplies from Russia. As Europe enters winter, it becomes less likely that flat steel prices will remain at these levels. “It makes no sense for them to lower prices,” say traders.

Earlier this year, Russia sharply limited gas supplies to Germany and many other EU countries. Despite the "technical difficulties" on the part of the Kremlin, most experts believe that the shutdown was a reaction to the sanctions imposed by the bloc against the Russian Federation. About 40% of the gas supplied to Europe usually comes from Russia, and the results of the shutdown have had a strong impact on the EU economy.

High prices and weak demand are causing major disruptions in the production of steel and other metals. On September 2, Europe's largest steel company ArcelorMittal announced plans to shut down one of the blast furnaces at its plant in Bremen for an indefinite period. The company hopes to do so by the end of September. The group also plans to close the DRI plant in Hamburg around the same time.

With steel producers unable to continue production due to high energy costs, energy prices may start to rise as inventories are reduced.

On September 2, the Russian state energy company Gazprom announced that it would indefinitely suspend gas supplies to Germany via the Nord Stream 1 gas pipeline. The company explained this as a malfunction of one of the turbines. Of course, European officials also do not rule out a connection between the suspension of Nord Stream 1 and the preliminary introduction of the G7 intergovernmental political forum. The forum is aimed at setting marginal prices for Russian oil and oil products. According to reports, they may come into force by December.