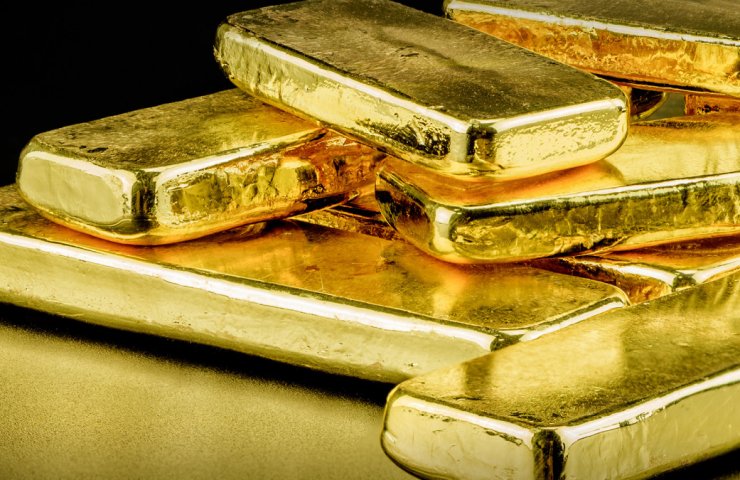 The global gold supply in 2021 is projected to grow by 3.6% to 4,788 thousand tons amid growing production of the precious metal in Australia, the United States and Canada, according to a report by the Australian Government's Department of Industry, Science, Energy and Resources (DISER).

Gold production in China will decline 2.2% to 356 tonnes this year amid increasingly stringent environmental regulations leading to the closure of mines.

According to DISER, the world produced 851 tons of gold in the first quarter, up 4.2% from a year earlier.