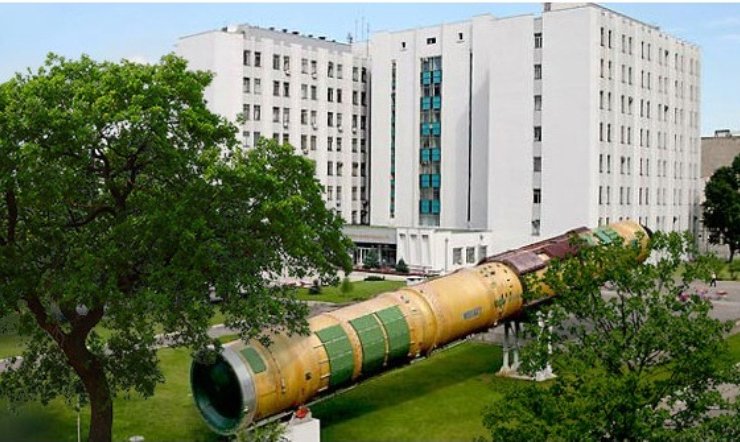 The history of the establishment of the enterprise is closely related to the design and production of intercontinental combat missiles. Currently, the military direction is not the main focus. The conquest and use of outer space for peaceful purposes is a higher priority not only for Ukraine, but for all mankind. KB Yuzhnoye https://yuzhnoye.com.ua/kbu-history in the past and in the present is a leader in the production of launch vehicles capable of safely and efficiently launching commercial satellites and astronauts into space.

The daily work of the enterprise is complicated not only by the difficulties associated with international partners, but also by internal political and economic conflicts. The management of the enterprise, accused of misuse of budget funds, has been the cause of other failures in recent years of work:

The country has great potential associated with space exploration. In the past, this has been proven more than once in practice. Many international projects used the developed and manufactured Yuzhny launch vehicles. The best proof of reliability is the minimum accident rate. Until 2010, it was no more than 8%. More than 1000 satellites are in the Earth's orbit, only thanks to various modifications of rockets developed by talented engineers of Ukraine.

Recommended:
In two weeks, steel prices in the United States rose by 25%
Ukraine will be transferred to biogas and biofuel
Australian dollar lost about a percent against the US dollar due to China's refusal to import coal
On this topic
Elon Musk received a multimillion-dollar military contract from the Pentagon
Alexander Maksimovich Makarov - 114 years old
Lead poisoned among children worldwide - UN
Yuzhmash told whether it is possible to launch reusable rockets from the Black Sea
UN Secretary-General on the situation in the world: wind of hope has been replaced by wind of
The European space Agency warned of the impending disaster
Add a comment
Сomments (0)
News Analytics
Worldsteel Celebrates Rapid Recovery in Steel Sectors26-10-2020, 11:03
Components and spare parts for Dong Feng cars24-10-2020, 20:52
Steel production in September 202023-10-2020, 17:21
Innovative matrix headlights on the Audi E-Tron19-10-2020, 22:43
Tensions rise between China and Australia over commodity trade14-10-2020, 18:15
Dolomite powder market to reach USD 33.44 billion by 202705-10-2020, 12:33
Iron ore prices to surpass six-year high soon16-09-2020, 10:32
World Oil Demand Peak May Be Over - BP15-09-2020, 09:05
China expands car market capacity by increasing demand for steel and metals11-09-2020, 10:56
Prices continue to rise in the long and flat steel markets08-09-2020, 14:25
Sign in with: