The European Union agreed to impose sanctions against Alexander Lukashenko

Two diplomatic sources said that at a meeting of 27 ministers in Luxembourg, it was agreed that Lukashenka's name should be included in the list of 40 of his officials already under EU sanctions. 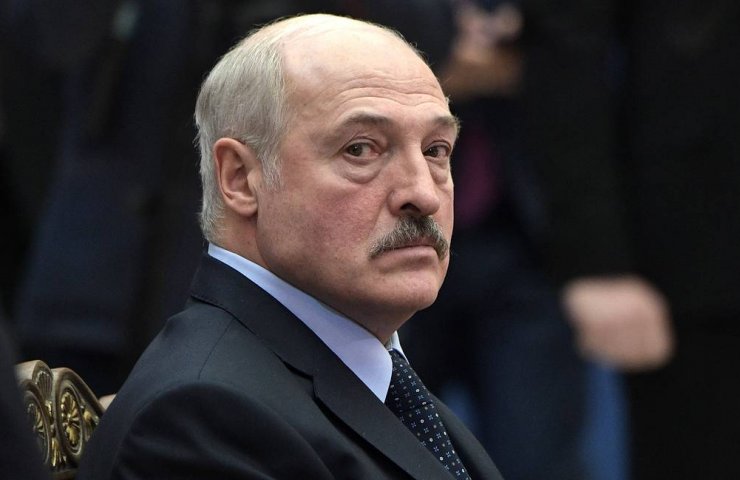 On Monday, EU foreign ministers agreed to impose sanctions on Belarusian leader Alexander Lukashenko due to his regime's continued resistance to the bloc's attempt to change power in the republic.

Two diplomatic sources said that at a meeting of 27 ministers in Luxembourg, it was agreed that Lukashenka's name should be included in the list of 40 of his officials already under EU sanctions.

The Belarusian authorities are accused of rigging elections in August, which allowed Lukashenko to become president again, and of brutally suppressing mass protests that shook the country after the vote.

The EU refrained from punishing Lukashenka himself, hoping to persuade him to enter into dialogue with opposition forces to resolve the crisis.

But a renewed crackdown on protests in Minsk on Sunday, in which police used water cannons and stun grenades to disperse a protest in Minsk and carry out hundreds of arrests, prompted a change.

Arriving for a meeting in Luxembourg, German Foreign Minister Heiko Maas said it was time to expand the sanctions list to include the leader of Belarus.

“The violence perpetrated by the Lukashenka regime continues - there are still arrests of peaceful demonstrators, so we must think about how to proceed,” said Maas, whose country currently holds the EU presidency.

“I suggested that we install a new package of sanctions. And Lukashenka should be among the people who will then be subject to sanctions. ”

The EU rejected the results of the elections in Belarus on August 9 and stated that it does not consider Lukashenko to be the legitimate president.

Recommended:
Rostec has developed unique equipment for subsea oil production
Flat steel market to expand 5.5% pa to 2026 - new study
Metinvest will create new jobs for youth
On this topic
Yuzhmash told whether it is possible to launch reusable rockets from the Black Sea
How the reform of the electricity market in Ukraine can lead to a collapse and what to do about it
Stopped nuclear power plants and mines. What's going on in the energy sector of Ukraine?
USA is ready to supply oil to Belarus at a competitive price
After protests over petrol prices Iran declared readiness to return to negotiations with the United
A new lawsuit for "Gazprom": what does "Naftogaz" in the Stockholm arbitration?
Add a comment
Сomments (0)
News Analytics
Components and spare parts for Dong Feng cars24-10-2020, 20:52
Steel production in September 202023-10-2020, 17:21
Innovative matrix headlights on the Audi E-Tron19-10-2020, 22:43
Tensions rise between China and Australia over commodity trade14-10-2020, 18:15
The European Union confirms its intention to introduce a border tax on carbon13-10-2020, 13:20
Dolomite powder market to reach USD 33.44 billion by 202705-10-2020, 12:33
Iron ore prices to surpass six-year high soon16-09-2020, 10:32
World Oil Demand Peak May Be Over - BP15-09-2020, 09:05
China expands car market capacity by increasing demand for steel and metals11-09-2020, 10:56
Prices continue to rise in the long and flat steel markets08-09-2020, 14:25
Sign in with: