The head of the UN welcomed the decision of South Korea and Japan to reduce greenhouse gas emissions to zero by 2050. He stressed that now the authorities of these countries must take concrete measures to implement this policy. 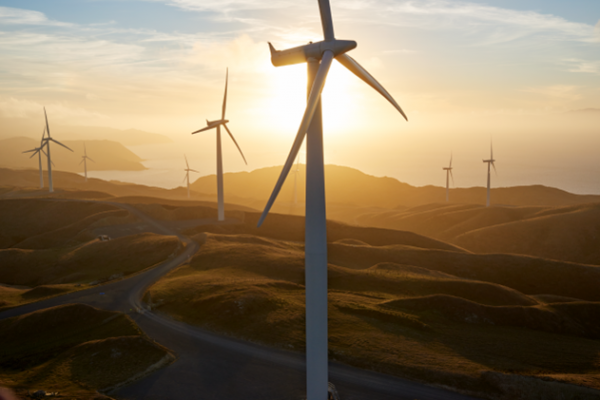 On Monday, October 26, Japanese Prime Minister Yoshihide Suga announced the decision of the authorities to completely eliminate greenhouse emissions by 2050. This is a step up from the previous goal of the Japanese government to reduce emissions by 80 percent in 30 years.

“In making this decision, Japan, the world's third largest economy, has joined a growing group of major economies aspiring to become leaders in building a green, carbon neutral and climate resilient world by 2050,” said the Secretary General UN Antonio Guterres.

On Wednesday, October 28, South Korea joined Japan. President of this country Moon Jae In announced his intention to end Korea's total dependence on coal and switch to renewable energy sources.

"This is a very positive step in the right direction, following Korea's decision to steer the country on a Green New Deal, which was announced in July," the UN chief said in a statement. Recall that in July, the South Korean authorities announced a whole package of measures for the transition to a "green" economy, which, like similar measures in many other countries, was called the "New Green Deal".

It should be made clear that carbon neutrality and zero emissions mean that the amount of emissions produced does not exceed the amount of carbon that is absorbed by forests and oceans.

Recommended:
Tesla Invests Record $ 12 Billion To Expand Electric Vehicle Production
General Director of Yuzhnoye Design Bureau dies of coronavirus
State Enterprise "VostGOK" will increase the efficiency of uranium production at the Novokonstantinovskaya mine
On this topic
UN head announced the possible death of humanity before the end of this century
UN Secretary General demanded from Japan to stop financing coal power plants
UN Secretary-General on the situation in the world: wind of hope has been replaced by wind of
The UN Secretary General in Davos stated that without reductions in greenhouse gas emissions "we
We have to admit defeat or to make a breakthrough in the fight against global warming - Antonio
Japan and South Korea fell out completely
Add a comment
Сomments (0)
News Analytics
Tens of thousands of jobs in the Ukrainian metallurgy under the threat of25-11-2020, 16:46
British billionaire Sanjeev Gupta raises the stakes in race for Thyssenkrupp25-11-2020, 15:12
Ukrzaliznytsia plans to increase its share of the transportation market in its25-11-2020, 15:54
Pandemic forced ArcelorMittal Kryvyi Rih to reorient trade flows25-11-2020, 13:51
Reporting and election trade union conference was held at Energomashspetsstal25-11-2020, 13:24
European Union scrap collectors worried about possible export restrictions18-11-2020, 10:41
Occupational diseases of workers in the extractive industry: types and ways to16-11-2020, 17:49
Eurofer expects recovery in EU steel demand05-11-2020, 09:47
Hot rolled carbon steel demand will continue to grow by 4% pa until 203004-11-2020, 16:14
Platts Steel Trade Review: China Will Decide Asia's Fate30-10-2020, 10:04
Sign in with: