The latest scientific evidence suggests that emissions must halve by 2030 and reach zero by mid-century to meet the Paris Agreement target and prevent the worst impacts of climate change. 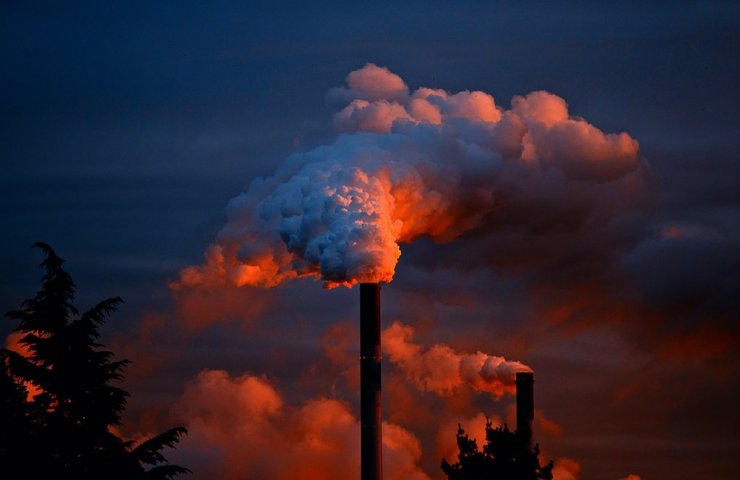 Many sectors of the global economy, especially agriculture, cement and steel, are moving in the wrong direction or are adjusting too slowly to limit global warming to 1.5 degrees Celsius, says World Resources Institute report (WRI) and the ClimateWorks Foundation.

“At this pace, the 2015 Paris Agreement targets are to prevent

The researchers said that in order to meet the emission reduction targets by 2030 and 2050, the growth of renewable energy sources such as solar and wind must be increased fivefold, and the use of coal without carbon capture technology must be phased out by 2040.

“Decisions countries make ahead of next year's UN COP26 climate negotiations could either steer us towards a safer and more resilient future or significantly increase the likelihood of deadly and costly climate impacts such as heat waves, droughts, storms and other extreme events. weather events, ”said Helen Mountford, Vice President Climate and Economics at WRI.

Recall that the World Steel Association published data on carbon emissions per tonne of steel on average for the industry. Taking into account the fact that over the past three years such emissions have practically not decreased, and the world steel production has been steadily growing, it can be concluded that the industry has increased greenhouse gas emissions.

Recommended:
An expert network for supporting "green" projects for private business was presented in Ukraine
Top manager of the Ural Mining and Metallurgical Company committed suicide
Japan to support Nissan's U.S. sales with $ 2 billion in government support
On this topic
Coronavirus pandemic has not stopped global warming - UN
The transition to a carbon-free economy is actually not as expensive as they say - the experts
The world meteorological organization announced a new climate reality
Who published the results of a study of the effects of climate change
What do steel, cement and livestock have in common?
Long road to green steel
Add a comment
Сomments (0)
News Analytics
Scientists have created artificial leather made of metals capable of29-11-2020, 10:01
The State Environmental Inspection will not allow disrupting the terms of29-11-2020, 10:17
All vessels involved in the construction of Nord Stream-2 returned to the port28-11-2020, 16:43
IMF denies emergency financial aid to Kiev28-11-2020, 10:31
Biden's Production Plan Requires Significant Increase in U.S. Mineral Production28-11-2020, 10:35
European Union scrap collectors worried about possible export restrictions18-11-2020, 10:41
Occupational diseases of workers in the extractive industry: types and ways to16-11-2020, 17:49
Eurofer expects recovery in EU steel demand05-11-2020, 09:47
Hot rolled carbon steel demand will continue to grow by 4% pa until 203004-11-2020, 16:14
Platts Steel Trade Review: China Will Decide Asia's Fate30-10-2020, 10:04
Sign in with: