What are strain gauges?

The main reason industrial weighing equipment is equipped with strain gauges is sensitivity to different loads. 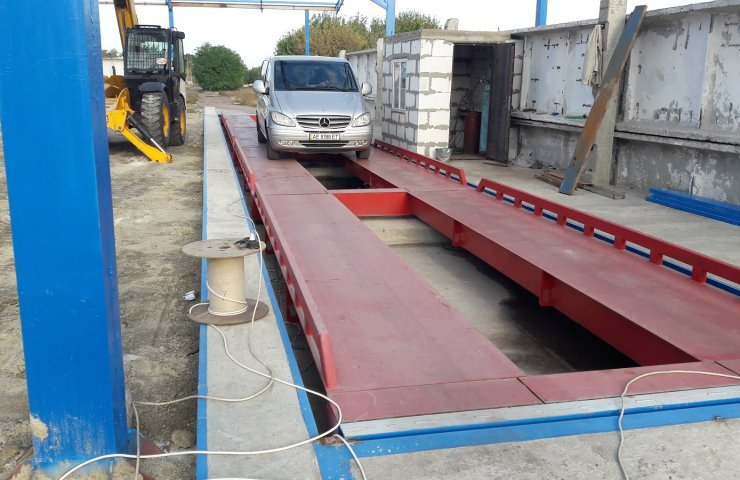 Strain gauges are an important working element of industrial scales, which is responsible for fixing the weight. Thanks to their high sensitivity, weighing vehicles, with or without cargo, takes a few seconds. At the same time, the measurement accuracy remains within the acceptable standards, and some modifications can be brought to an error of 0%.

What are strain gauges?

Strain gauges are small-sized elements that are mounted in the structure of automobile, wagon, bunker and conveyor scales and are of several types:

This is just a small list of strain gauges. Today there are many types of them, and all of them can act as a part of industrial scales for weighing cars and wagons, specific raw materials.

When choosing strain gauges, it is important to take into account the accuracy of the weight fixation and the speed of response. These criteria allow you to select a modification that will weigh and transmit data to the control panel in just a few seconds. As a result, production will become more productive, and workers will spend less time on less important tasks.

Why are industrial scales equipped with them?

The main reason why industrial weighing equipment is equipped with strain gauges is its sensitivity to different loads. Even with little pressure, they are able to recognize weight with little or no error. Also load cells for truck scales are not tied to the specifics of transport and the load in it, which makes the scale even more versatile and practical. Moreover, their service life can reach several years in conditions of correct use and timely maintenance.