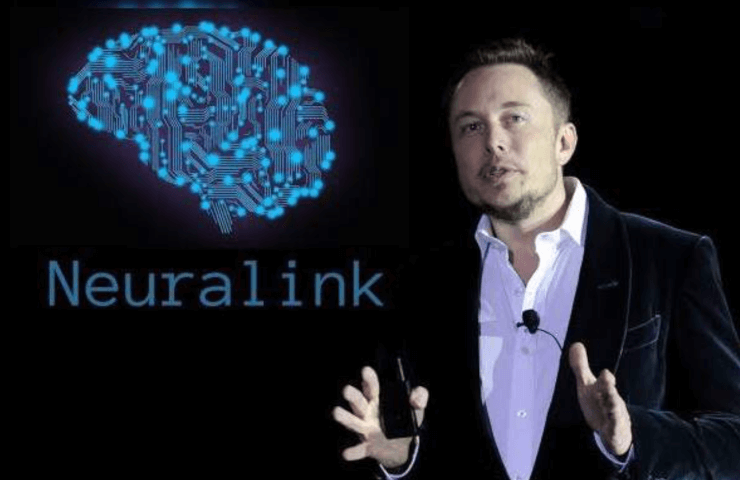 Neuralink is another company owned by Elon Musk, a company specializing in brain interface technologies. During a live interview at the Board of CEO Summit, Musk was asked what Neuralink plans to do in 2022.

The entrepreneur responded that a brain interface company is developing a chip that will be implanted in people's brains to simultaneously record and stimulate brain activity, in addition to the fact that this chip is intended for medical use, such as treating severe spinal cord injuries and neurological disorders.

The company was founded in 2016, and it was only in 2021 that a breakthrough was seen in what Neuralink wants to develop in the future, when a monkey was shown that played pong on a computer with only his mind, thanks to an implant.

“Neuralink works well on monkeys and we actually do a lot of testing and confirm that it is very safe and reliable, that the Neuralink device can be safely removed,” he said.

He also confirmed when they will be available and for which population group in particular: “We hope that this will be for our first people to be human, they will have serious spinal cord injuries in the form of tetraplegics, next year, in depending on FDA approval, "he said.

Финансовая аналитика, прогнозы цен на сталь, железную руду, уголь и другие сырьевые товары. More news and analytics on Metallurgprom telegram channel - subscribe to get up-to-date market information and price forecasts faster than others.
Сomments
Add a comment
Сomments (0)
On this topic
Yuzhmash told whether it is possible to launch reusable rockets from the Black Sea
Leap into the future: why are quantum computers and what neuromorphic chips are
How the reform of the electricity market in Ukraine can lead to a collapse and what to do about it
What technologies help robots to become human?
Stopped nuclear power plants and mines. What's going on in the energy sector of Ukraine?
Elon Musk asked for a plan to help end world hunger
Recommended:
European metallurgists criticized the plans of the European Commission to refuse Russian gas
Volvo starts mass production of electric trucks made from decarbonized steel
The largest shareholder of gold production in Russia donates 100% of shares to an Islamic fund
News Analytics
The largest producer of titanium raw materials in Ukraine OGCC will sell25-05-2022, 20:48
Glencore accused of bribery in London pleads guilty in the US25-05-2022, 10:44
Swiss oil and gas equipment manufacturer Sulzer leaves Russia24-05-2022, 13:08
BIR: European Commission's decision on scrap metal will be the most tragic24-05-2022, 11:41
Rejection of Russian palladium destroys markets24-05-2022, 11:41
US steel market sentiment becomes more price neutral05-05-2022, 10:15
The global high-strength steel market will grow steadily by 5% annually for the04-05-2022, 08:45
China steel inventories hit 13-month high amid COVID-19 outbreak30-04-2022, 16:38
Slowdown in global auto sector affects steel prices27-04-2022, 12:36
World alumina production reaches a record 138 million tons21-04-2022, 09:54
Sign in with: