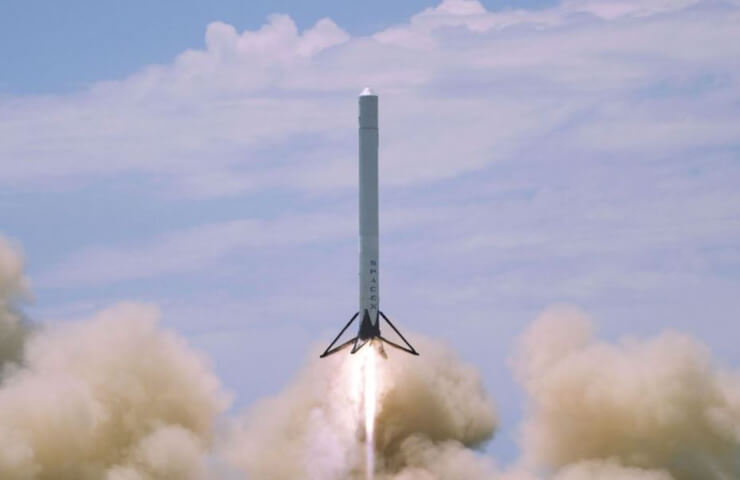 On Monday, Elon Musk tweeted: “SpaceX is launching a program to remove CO2 from the atmosphere and turn it into rocket fuel. Please join if interested. " He added that the technology “will also be important to the Mars program.”

How does carbon capture technology work?

One of the ways governments are trying to offset carbon emissions is through carbon capture techniques. For example, planting trees is one way to absorb carbon dioxide.

But technologies for large-scale carbon removal are also being developed, and they are even operational today, such as a carbon capture plant in Iceland.

The Orca Plant, which opened in September this year, uses direct air capture technology and is expected to remove 4,000 tons of carbon from the air annually.

Filters in massive fans at the plant capture carbon from the atmosphere and store it underground in basalt rocks where it can mineralize.

It's unclear how SpaceX captures carbon and turns it into rocket fuel. Scientific processes do exist, such as the one used by the Canadian company Carbon Engineering, which produces liquid fuel from carbon dioxide from the atmosphere, which is then combined with hydrogen from water.

NASA has also developed a method for converting CO2 to fuel using thin-film metal oxide devices that convert the gas to fuel before it is released into the atmosphere.

The device can be used in industrial processes by converting carbon dioxide into a fuel such as methane, according to the agency.