Sales of microcircuits and processors grew the most in China - by 25.7% 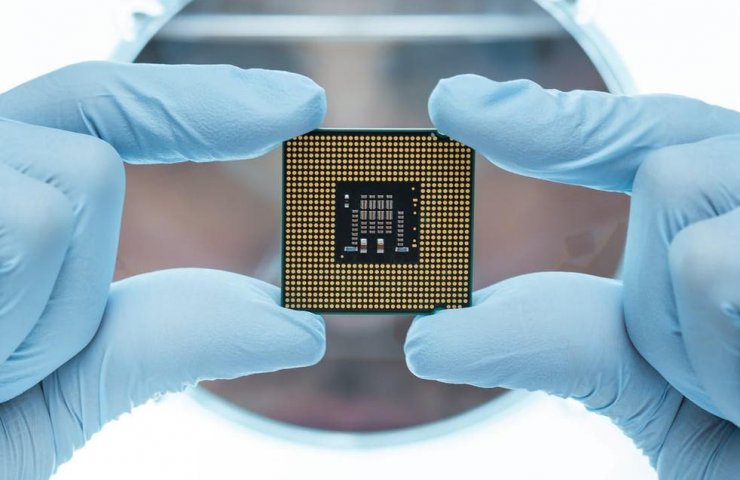 In April 2021, global semiconductor sales in April increased by 1.9% versus March, from $ 41.05 billion to $ 41.85 billion, the Semiconductor Industry Association (SIA) reported. On an annualized basis, chip sales soared 21.7%.

"Global demand for semiconductors remained strong in April, as evidenced by the growth in sales in various categories of chips and in all major regional markets," SIA President and Chief Executive Officer John Neufer said through the press service. The microprocessor market will grow significantly in 2021-2022 as semiconductors become an increasingly integral part of the game-changing technology now and in the future. "

Recall that the global automotive industry with a deficit of microcircuits against the backdrop of growing demand for them from manufacturers of computer and household appliances. According to WV, the third quarter of this year will be the most difficult in terms of global processor shortages.