European steelmakers, distributors and traders expect further price increases in the near future, given a recovery in demand as construction projects resume and pick up pace, in addition to persistently high energy costs. 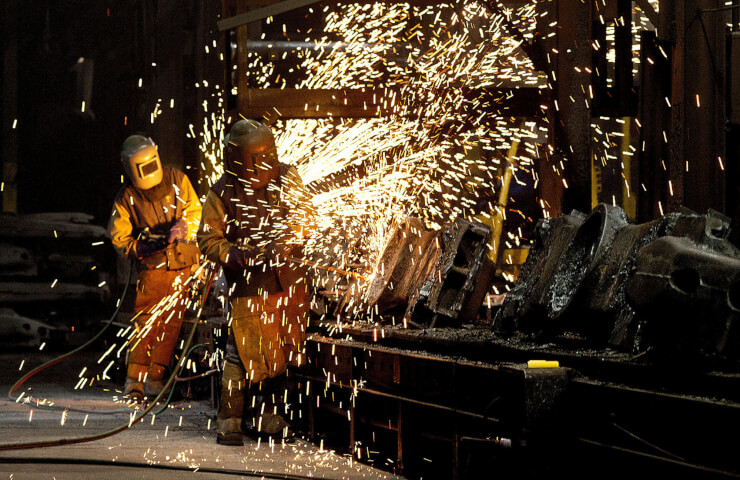 According to the monthly survey by S&P Global Platts, European steelmakers, distributors and traders expect the lack of competition from imports and rising raw material and energy costs to keep prices at elevated levels in the near future.

In addition, steel production is expected to be lower as several producers are already cutting volumes. Steel mills continue to operate at low capacity levels after several production cuts in Europe over the past few months due to rising electricity costs.

According to Platts, the expected increase in prices may not be due to any new demand, but mainly reflecting rising raw material costs and uncompetitive import offers.

The European Commission, which is investigating the alleged dumping of hot dip galvanized coil by Russia and Turkey, has decided not to impose temporary duties at this stage of the investigation due to the inherent complexities of the matter. The decision bolstered market sentiment in Turkey, where exporters, especially re-rollers, expect increased cold coil and HDG exports to Europe, which could put some pressure on the European domestic market within country-specific quota limits.

Similarly, for long products, the market saw significant increases in prices from mills and suppliers. European mills announced an increase of 100 euros per tonne of long products, as well as a significant increase in prices for rebar and commercial steel. Sources expect prices to rise further in the near future given a recovery in demand as construction projects resume and pick up pace, in addition to persistently high energy costs.

The survey used to compile the price sentiment index was conducted on Feb. 1 and showed a general steel price expectation of 65 (an index of 50 means stability), suggesting that prices will rise.