The European Commission initiated the cancellation for a period of one year of any import duties on all products originating from Ukraine, which are exported to the EU countries, and also applies to all anti-dumping and protective measures in relation to Ukrainian rolled metal. 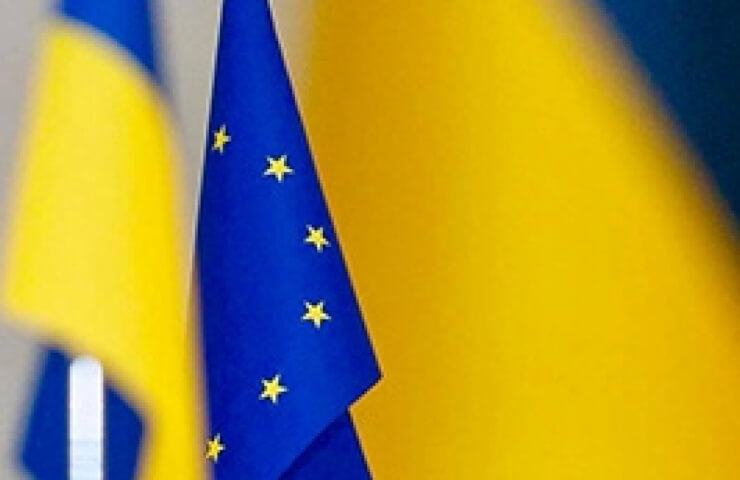 The European Union intends to temporarily cut to zero all its tariffs on imports from Ukraine to help the country's industry survive the Russian invasion.

European Commission, executive body of the EU, proposed the move on Wednesday, calling it "an unprecedented gesture of support for a country at war." The European Parliament and EU member states still have to give the green light to the commission's initiative, but the tariff suspension will come as soon as an agreement is reached.

Creating what is effectively a temporary free trade zone will be of particular importance to Ukraine's agricultural sector, which is the backbone of the country's economy, as well as its vital steel industry. Dumping duties and protective measures against Ukrainian steel exports will be temporarily cancelled.

In its proposal, the European Commission estimated, based on imports from Ukraine in 2021, that the suspension of tariffs would cost the EU less than 31 million euros ($32.75 million), and the loss from the elimination of anti-dumping duties would be about 34.6 million euros .

Meanwhile, the US is still maintaining Trump's 25% tariffs on all Ukrainian steel.