engineering Experts of the British Agency MEPS noted the continuing trend of lower prices for stainless steel on the background of rising prices for the alloy components. 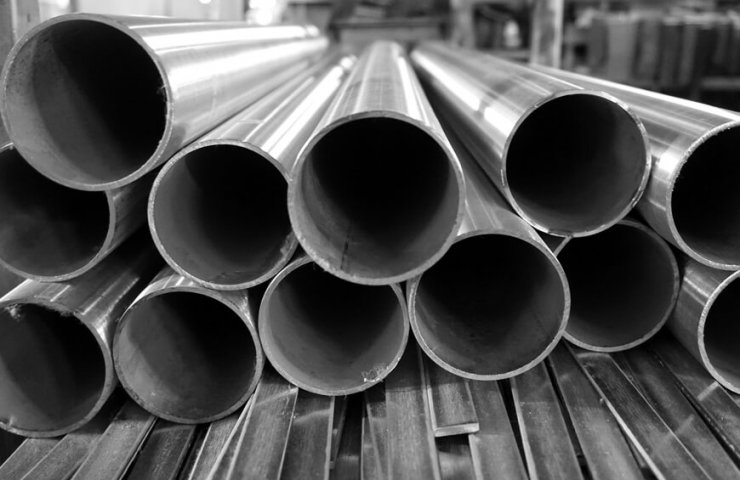 European prices for stainless steel continued to fall relative to the cost of components of the alloy. The pricing system is "base plus Supplement for the alloy" was abolished for the majority of transactions between producers and major customers such as large distributors and stockists. Nevertheless, plants continue to publish their surcharges for alloys. Thus, it is possible to calculate the nominal base price by deducting an additional alloy of "effective prices".

this year the value of transactions has been increased several times less than the published surcharges for alloys, or decreased more than the decrease in the declared indicators of the mill. In any case, the nominal base price is reduced.

Figures produced in recent months, fell far below the numbers that were historically considered the break-even levels for producers.

the root of the problem lies in the mismatch between the cost of raw materials, in particular Nickel, and the demand for finished stainless steel.

Recommended:
In may, Ukraine produced a total of 126 new cars
Ukraine increases purchases of American oil
The Board of the IMF approved a 12-month loan program of Egypt in the amount of 5,2 billion dollars
On this topic
Review of "Norilsk Nickel" the market of metals: Nickel, platinum and palladium
World steel prices fell to the lowest level in the last three years
Los Angeles Times: a Perfect storm in the American market of steel
Перспективы развития экономики и рынка стали в ЕС в 2019-2020
MEPS прогнозирует новый рекорд производства нержавеющей стали
Цены на сталь будут расти, но не сильно
Add a comment
Сomments (0)
News Analytics
Transshipment of ore in the port Yuzhny increased for the six months 80%03-07-2020, 11:57
Dneprovskiy metallurgical plant has completed a major repair of sinter machine03-07-2020, 11:07
Celsa Steel получила от правительства Великобритании экстренное финансирование03-07-2020, 09:22
Hyundai predicts a decrease of the car market in Russia by 20-25% in 202002-07-2020, 17:02
On the roads of Ukraine introduced strict control over waybills02-07-2020, 13:12
Steel prices in southern Europe are rising, despite weak demand23-06-2020, 10:54
Analysts expect strong demand growth for steel in China10-06-2020, 11:57
Global steel consumption in 2020 will be reduced by 6.4% - Worldsteel04-06-2020, 13:53
American steelmakers are faced with an unexpected problem associated with the14-05-2020, 09:09
Relying on the incentives, Chinese steelmakers increase production30-04-2020, 10:20
Sign in with: