the Senators and representatives of the administration trump has reached agreement on a bill to stimulate the economy by $ 2 trillion, which is expected to be passed through Congress on Wednesday. 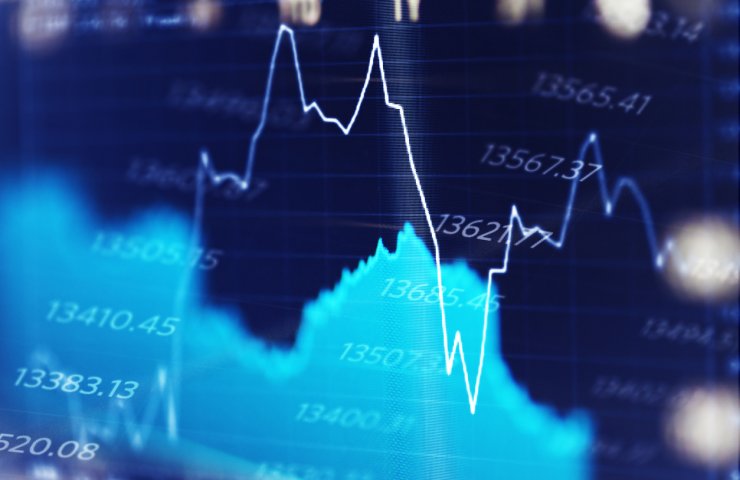 European shares continued to rise on Wednesday as investors are betting on unprecedented measures to stimulate the economy to mitigate the consequences of quarantine for businesses and households.

the pan-European STOXX 600 index rose 2.1 percent at 0804 GMT, the growth in the energy sector, industry and in the mining sector for the second consecutive day. German conglomerate Thyssenkrupp (TKAG.DE) rose by 12.6% after it said that by 2026, will cut 3 000 jobs at its steel mill without compulsory redundancies until March 31, 2026 as part of the deal for salary signed with the trade Union IG Metall.

"Japanese stocks were supported by aggressive purchases from the Bank of Japan and pension money this week. This prompted hedge funds to cover their short positions," said Norihiro of Fujita, chief investment strategist at Mitsubishi UFJ Morgan Stanley Securities.

share Index MSCI worldwide grew by 1.0%, up by 8.39% on Tuesday, that was the biggest one-day gain since of the wild fluctuations observed in the midst of the global financial crisis in October 2008.

On wall street, the index of industrial index DJI the Dow Jones on Tuesday soared by 11.37%, showing the biggest one-day gain since 1933.

However, a large part of significant growth in stock markets pales in comparison to the brutal selloff over the past few weeks, as investors prepared for a deep global recession because of the pandemic and large-scale locks in many countries.

"Many analysts have recently released dismal economic forecasts, such as the annual rate of decline in US GDP by 20% in the next quarter. Europe and Japan should also see double-digit reductions," he said Nobuhiko Kuramochi, chief strategist at Mizuho Securities.

U.S. lawmakers on Tuesday discussed the final details of the bill on emergency assistance to the economy and citizens, the speaker of the house of representatives Nancy Pelosi expressed hope that a deal can be agreed before the end of the day.

the transaction is Expected to stimulate the United States, designed as a package worth 2 trillion dollars, will include direct payments in the amount of $ 500 billion, and assistance in the form of liquidity by 500 billion dollars.

investor Concerns about a sharp economic downturn also seems to be somewhat weakened after a proposal by the Federal reserve on an unlimited bond-buying programmes and for the purchase of corporate debt.

The biggest uncertainty is how the country can slow down the pandemic and how quickly they can remove the various restrictions on economic activity.

crude oil Prices on Wednesday rose, rising along with the broader financial markets. Us crude rose to 25.24 USD per barrel early in the session. Brent crude rose 65 cents, or 2.4%, at 27,80 USD per barrel after earlier rose to a high of 28.29 USD.