The main equipment and materials that will be involved in the construction of the plant with a design capacity of 20 thousand tons of "green" hydrogen per year will be produced in the country. 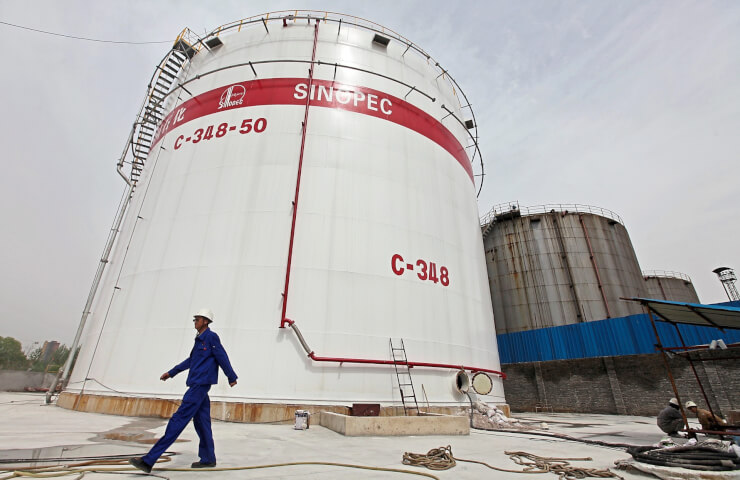 Chinese energy giant Sinopec Group on Tuesday announced the start of construction in Xinjiang Uygur Autonomous Region of a plant with a design capacity of 20 thousand tons of "green" hydrogen per year.

The project in the Xinjiang city of Kucha will cost approximately RMB 3 billion (about US $ 470 million). It will consist of 5 parts: the production of photovoltaic energy, the transmission and conversion of electricity, the production of hydrogen by electrolysis of water, as well as its storage and transportation.

In particular, the project will build a solar power plant with an installed capacity of 300 MW, which will be able to generate 618 million kWh per year. According to the plan, the project will be implemented in June 2023. After commissioning, it will reduce carbon dioxide emissions by 485 thousand tons per year.

Sinopec CEO Ma Yongsheng said the project will set an example for refiners to use green hydrogen on a large scale and reduce carbon emissions. According to him, the main equipment and materials that will be involved in the construction will be produced in the country.

Sinopec plans to build 1,000 oil, gas and hydrogen filling stations by 2025 as part of a plan to transform itself into a global green energy giant.