The Indian steel industry, which is a major steel supplier to Turkey and Ankara's competitor in major export markets, seeks to increase its international presence and intends to increase the export of rolled metal. 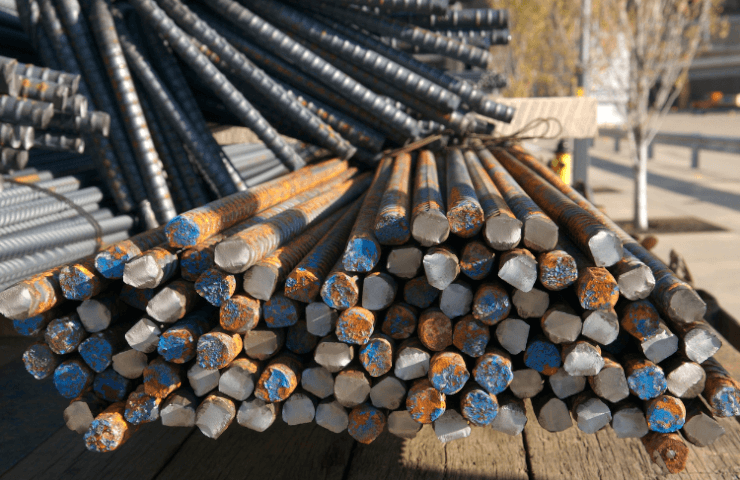 The Indian government's decision to lift export duties on steel products from November 19 could increase pressure on Turkish mill steel prices as India is one of Turkey's largest suppliers of flat products and a competitor in major export markets.

Noting that steel prices from Turkish mills are already under pressure due to low demand and high energy costs, Secretary General of the Turkish Steel Producers Association Veysel Yayan said that if India enters global markets with lower prices, pricing will be affected. of Turkish mills.

Indian mills significantly increased their steel shipments to Turkey in the first half of the year, thanks to competitive offers before the Indian government imposed export duties at the end of May, according to Yayan.

However, imports of hot-rolled steel from India fell to 43,000 tons in the third quarter.

"Imports from India declined substantially in the third quarter due to an export duty imposed by the Indian government," Yayan said. “However, we may see another increase in shipments from this country in the coming months of the year after the tariffs are lifted, which could increase competition and pressure on prices.”

Indian Steel Minister Jyotiradithya Shindia said at an industry event on November 21-22 in New Delhi that India's steel industry is considering increasing its international presence and aiming to increase exports.

“The offers of some Indian suppliers have been aggressive even with the export duty, now it could hurt us even more in the coming weeks,” a Turkish steel service center manager said Nov. 22.

Turkish mills may also face additional pressure in export markets as India is one of their main competitors in the EU market, the manager said, noting that high energy costs reduce the competitiveness of Turkish manufacturers.