In November, Chinese steel shipments abroad rose by almost eight percent compared to October due to an unexpected decline in domestic demand for steel products. 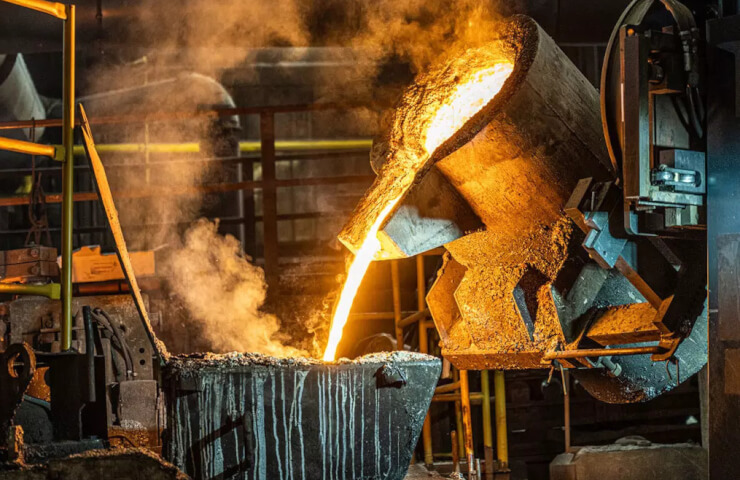 In November this year, China exported 5.59 million tons of finished steel, up 28.2% from last year and up 7.8% on a monthly basis, according to information released by Chinese customs authorities on December 7 .

An unexpected slowdown in local demand during the traditional peak season of September and October prompted Chinese factories to increase export sales, in particular for November shipments, to partially offset the decline in domestic supplies.

As a result in the first 11 months of this year, China exported 61.948 million tons of finished steel, up 0.4% from last year. Steel exports from China thus moved out of the negative zone, indicating a decline of 1.8% in the first 10 months of the year.

From January to November this year, China imported 9.867 million tons of finished steel, down 25.6% from last year.

As for expectations for the coming year, market sources and analysts expect exports to be at least the same or slightly increased, while imports will remain at reduced levels.