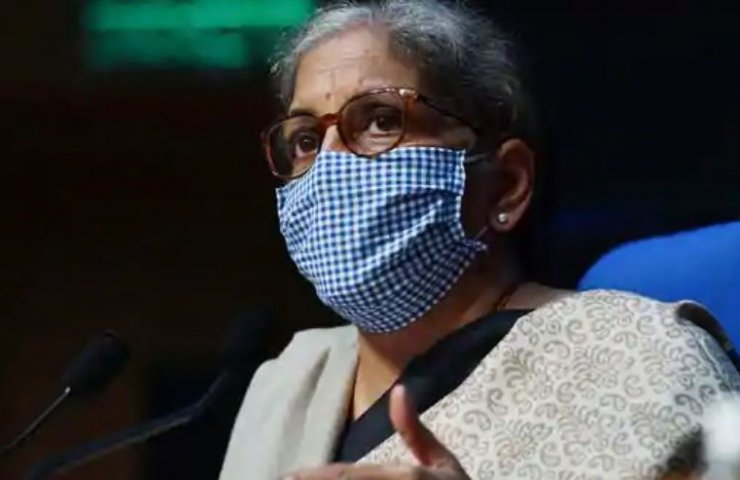 According to Indian Finance Minister Nirmala Sitharaman, the government will spend 1.2 trillion rupees (approximately $ 16.1 billion) on the third round of the country's economic stimulus program, in addition to the 1.45 trillion rupees announced on Wednesday last week.

The program includes additional funding for real estate developers and contractors, fertilizer subsidies, a new employment scheme and additional costs for a rural job creation scheme, and a number of other initiatives.

According to Ms Sitharaman, the increase in tax levies on goods and services, higher energy consumption, an increase in the purchasing managers index, improved bank lending and a rise in the stock market all indicate that the stimulus measures taken so far since then, have begun to help the economy bounce back.

The Indian economy, which the International Monetary Fund highlighted as a global bright spot just a few years ago, was among the worst of the world's largest economies between April and June 2020, shrinking 23.9% amid lockdown to contain proliferation pandemics.

Recall that in the third quarter, the steel industry in India showed clear signs of recovery, and for most enterprises in the sector, steel production reached the "pre-pandemic" level. The latest news on the successful implementation of the government's stimulus program is that Indian companies are actively building new steel plants to meet growing demand.

Recommended:
Tesla will enter the S&P 500 index by the end of this year
Hyundai and Ineos to collaborate on hydrogen vehicles
Production of dead-bottom molds has been restored at the Dnieper Metallurgical Plant
On this topic
In the world financial markets grow optimistic mood
The demand for steel in India is growing with the growth of public expenditure
Coated Steel Prices In India Continue To Fall Due To Liquidity Crisis
Economic downturn: steel consumption in India will be the lowest in three years
Electric vehicle sales in South Korea gain momentum
China's steel sector can only rely on the real estate sector
Add a comment
Сomments (0)
News Analytics
US Provides $ 20 Billion in Government Support to Airlines to Pay Salaries02-12-2020, 19:25
Metinvest closes its first securitization deal02-12-2020, 19:05
Sanjiv Gupta one of these days will find out all the financial secrets of the02-12-2020, 19:18
EU asks Biden to abolish duties on steel and aluminum02-12-2020, 15:16
Mariupol plant named after Ilyich produced the first 20 thousand tons of02-12-2020, 15:54
European Union scrap collectors worried about possible export restrictions18-11-2020, 10:41
Occupational diseases of workers in the extractive industry: types and ways to16-11-2020, 17:49
Eurofer expects recovery in EU steel demand05-11-2020, 09:47
Hot rolled carbon steel demand will continue to grow by 4% pa until 203004-11-2020, 16:14
Platts Steel Trade Review: China Will Decide Asia's Fate30-10-2020, 10:04
Sign in with: