The operation to capture and return corrupt officials to China was named artificial intelligence from the Terminator films. 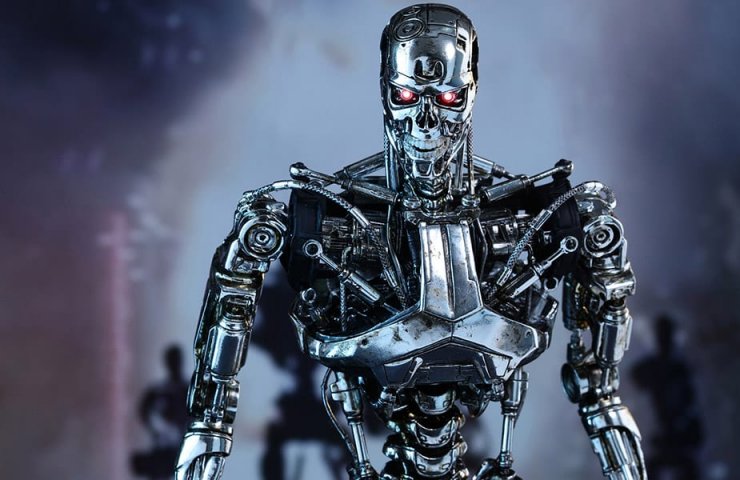 China on Wednesday launched an anti-corruption operation to search for individuals hiding abroad, suspected of committing malfeasance, and return the stolen funds. The state news agency of the PRC "Xinhua" writes about this.

Operation, codenamed Sky Net 2021, will focus on catching suspects who have fled overseas in recent years, detaining former county-level officials and above involved in large-scale bribery, and cases that sparked a powerful public resonance.

"China will actively participate in the development of international rules and strengthen international cooperation in the fight against corruption," - said the Office for the capture of fugitive corrupt officials under the Central Government's Anti-Corruption Coordination Group.

Last year, a total of 1,421 people who fled from justice abroad, including 28 fugitives from the Interpol "red circular", were taken to China. Also, during the anti-corruption operation, about 2.95 billion yuan (about $ 456 million) were returned to the country's treasury, misappropriated by these individuals.

Recommended:
The President of Ukraine enacted the NSDC decision on the state of affairs in the field of subsoil use
Real drop in Ukraine's GDP in 2020 turned out to be lower than predicted - Ministry of Economy
Honda suspends car production at all factories in the US and Canada
On this topic
Ministry of Commerce: China intends to strengthen trade and economic ties with the United States
Chinese probe "Tianwen-1 " entered orbit around Mars
The South Korean Prosecutor's office demands to arrest the Vice-President of Samsung Group
In Egypt arrested the head of the tax service of the country on suspicion of corruption
The former head of Nissan Carlos Ghosn has escaped from custody
China toughens measures against environmental pollutants
Add a comment
Сomments (0)
News Analytics
The largest titanium deposit in Ukraine went to Dmitry Firtash14-04-2021, 17:16
Volodymyr Zelenskyy met with Lakshmi Mittal, Chairman of the Board of Directors14-04-2021, 17:27
Vostochny Ore Mining and Processing Plant reduced production of uranium14-04-2021, 16:47
The construction of the Euro-track Chop-Uzhgorod will be financed from the14-04-2021, 14:24
UAE partners with Japan's iSpace to send Rashid rover to the moon in 202214-04-2021, 10:34
World Steel Association defines green steel and its variations12-04-2021, 13:14
China unlikely to cut steel capacity in 2021 due to high steel prices07-04-2021, 12:11
Scrap metal market at the beginning of April02-04-2021, 11:10
Rising Chinese Prices Fueled Rising Global Steel Prices - MEPS25-03-2021, 18:54
Weakening demand will negatively affect quotations of steel raw materials17-03-2021, 15:39
Sign in with: