Beijing: climate targets will be met with domestic energy supply

Electricity consumption in China increased 6.8% year-on-year in September to 694.7 billion kWh as the country's economy continued to rebound, according to data from the PRC State Energy Administration. 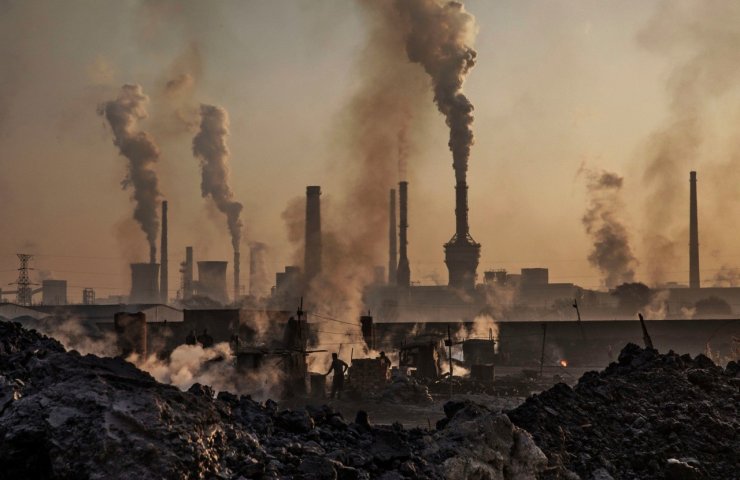 China is making significant efforts to secure its own energy supply and expand its production capacity, Zhao Chenxin, executive secretary of the State Committee for Development and Reform of the People's Republic of China, said at a press conference on Wednesday.

“Power supply can be guaranteed this winter and next spring,” he noted.

Zhao Chenxin stressed that coal plays an important role in ensuring national energy security, and added that coal mines with the potential to increase production in Shanxi and Shaanxi provinces, Inner Mongolia and other relevant regions were encouraged to release their state-of-the-art manufacturing facilities, while ensuring safety in production.

“We ensure that the goals for peak carbon emissions and carbon neutrality are met as scheduled while maintaining domestic energy supply,” he said.

Recently, the daily volume of coal production in China has settled at more than 11.2 million tons, which is 800 thousand tons more than in the period before the National Holiday of the People's Republic of China, and is the highest figure since February this year. said the deputy head of the State Department for Energy Affairs of the People's Republic of China, Yu Bing.

With winter approaching, the country will see a further increase in electricity demand, said Li Ming of China National Electricity Grid Corporation State Grid, adding that efforts will be made to ensure the safety of electricity grids and electricity consumption by the population.

In response to the recent surge in international gas prices, various measures will be taken to meet the demand for heating gas in the country's northern regions, Zhao Chenxin said.