Singapore's Flex, the world's third largest chipmaker, has warned of a global chip shortage until the end of 2022. 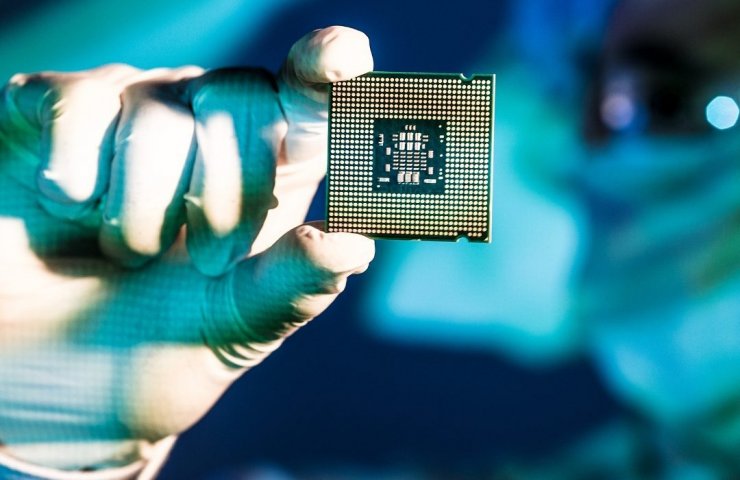 The shortage of chips in the global market will last at least until mid-2022, warned the Singapore-based Flex, the world's third largest chip maker.

“With such a high demand, the deficit is expected until mid to late 2022, depending on the product. Some expect it to continue into 2023, ”Lynn Torrell, chief procurement and supply chain specialist at Flex, told the Financial Times.

Based in Singapore, Flex has over 100 facilities in 30 countries and plays a leading role in the automotive, medical device and consumer electronics supply chain. Among its clients are the automaker Ford and the largest supplier of computers and printers from the United States HP, the developer of home appliances Dyson and the online retailer Ocado from the UK.

Flex's outlook for the timing of the global chip shortage is one of the gloomiest since the supply disruption began six months ago, the FT notes. The shortage in the global market for semiconductor chips for electronics, including computers, was caused by a sharp demand for them during the pandemic - people were forced to work from home, and the industry adapted to their needs. The sanctions imposed by the United States against Chinese technology companies, due to which China reduced imports of semiconductors, also played a role.

A chip shortage is forcing car companies to cut production and lay off staff, FT said. Tesla CEO Elon Musk called the supply issue "the biggest challenge" for the company, especially in the case of chips. On his Twitter account, he noted that "I've never seen anything like it." "It's like a toilet paper shortage, but on an epic scale," said the billionaire, stressing that the fear of being left without chips is forcing companies to order more than they need to.

The semiconductor shortage this year will cost the auto industry 110 billion in lost profits, consultancy AlixPartners said in mid-May. At the end of January, she estimated this figure at $ 61 billion.

The global chip shortage has hit not only car and mobile equipment manufacturers. The Japanese Nintendo announced in early May that the shortage of semiconductors could affect the production of game consoles.

Финансовая аналитика, прогнозы цен на сталь, железную руду, уголь и другие сырьевые товары. More news and analytics on Metallurgprom telegram channel - subscribe to get up-to-date market information and price forecasts faster than others.
Сomments
Add a comment
Сomments (0)
On this topic
Korean auto makers will switch to hydrogen engines with help from Chinese steelmakers
Ford Motor and Toyota Motor have stopped their conveyors in China until February 10
Indian government predicts production of 128.6 million tons in 2021
The Chinese preferred Jaguar Land Rover cars
Japan refused to Finance coal projects in neighboring countries
China will replace Australian coal imports with supplies from Russia
Recommended:
Stopped Zaporizhzhya NPP will not resume operation until the shelling stops
Ukrainian coking plants reduced gross coke production by 55.2%
Coal production in China increased by 11% in January-August
News Analytics
The production of passenger cars in Russia decreased by 2.8 times in eight29-09-2022, 11:19
Donetsk and Torez electrotechnical plants will start producing electrical29-09-2022, 11:37
Ukrainian coking plants reduced gross coke production by 55.2%29-09-2022, 11:28
China ramps up investment in transport to bolster economy29-09-2022, 11:33
The heads of mining companies named the main risks for business29-09-2022, 10:03
China production cuts in winter will give limited boost to steel markets -15-09-2022, 10:09
Steel prices may rise as manufacturers stop production11-09-2022, 14:06
IREPAS: The global long products market is in a "dramatic situation"10-09-2022, 20:49
Steel prices are unlikely to rise significantly in the near future - analysts02-09-2022, 22:58
Steel prices may move up on new data from China31-08-2022, 12:19
Sign in with: