Australia Formally Refuses to Cut Fossil Fuels Production and Use

The International Monetary Fund has called on Australia to set a "time-bound" target of net zero emissions on Friday, warning that Australia must prepare for much higher borrowing costs if it fails to achieve zero CO2 emissions by 2050. 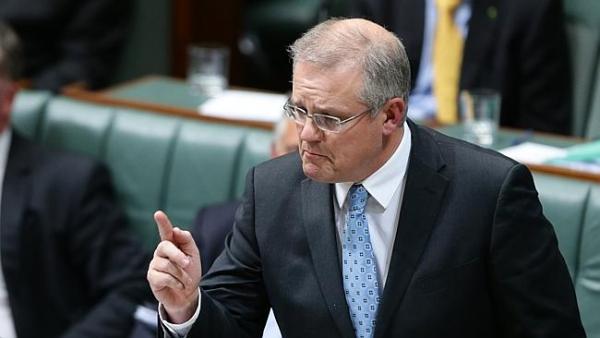 Australian Prime Minister Scott Morrison has declined to commit to the phase-out of fossil fuels. In an interview with SBS on Saturday night, Morrison said he was not ready to immediately phase out fossil fuel production.

Australia, the world's largest coal and major gas exporter, is under growing pressure from the environmental community to set emission reduction targets ahead of the November UN climate conference COP26 in Scotland.

Morrison says his government is still working on its emissions plans, refusing to commit to cutting the production and use of fossil fuels, which make up the bulk of Australia's export revenues.