The Australian government does not intend to abandon one of the main sources of foreign exchange earnings and claims that coal consumption in the world is only increasing. 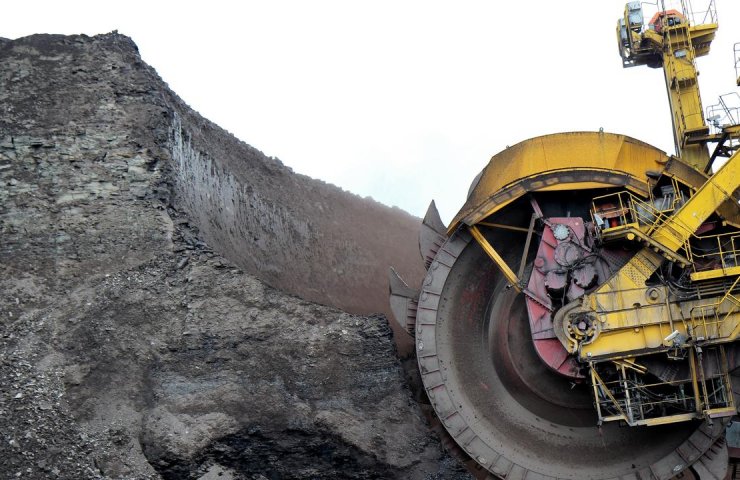 Coal will be the main source of growth for Australia's economy after 2030, given rising global demand, the country's natural resources minister said Monday, a day after a UN envoy called on the country to phase out fossil fuels.

Without a major effort to cut coal, climate change will seriously damage Australia's economy, Selwyn Hart, United Nations Special Adviser on Climate Change, said in a speech in the capital Canberra on Sunday.

Australia's heavy reliance on coal-fired energy makes it one of the world's largest emitters of carbon per capita, but its conservative government has consistently supported fossil fuel industries, saying tougher measures to cut emissions will cost jobs.

Australia's latest export data show that “reports of the imminent loss of coal are greatly exaggerated and its future is guaranteed well beyond 2030,” Natural Resources Minister Keith Pitt said in a statement.

Over the past three months, Australian coal exports have grown by 26% to AU $ 12.5 billion (approximately US $ 9.3 billion), he said. Coal prices have risen as the global economy recovers from COVID-19 restrictions.

The UN has called for coal-free countries in the Organization for Economic Cooperation and Development (OECD) countries, including Australia, by 2030.

Prime Minister Scott Morrison said Australia is on track for zero carbon emissions, but unable to meet the proposed timeline. He said Australia would update its 2030 emissions projections in the Glasgow talks.