Australia allocates $ 1.5 billion for the development of mining 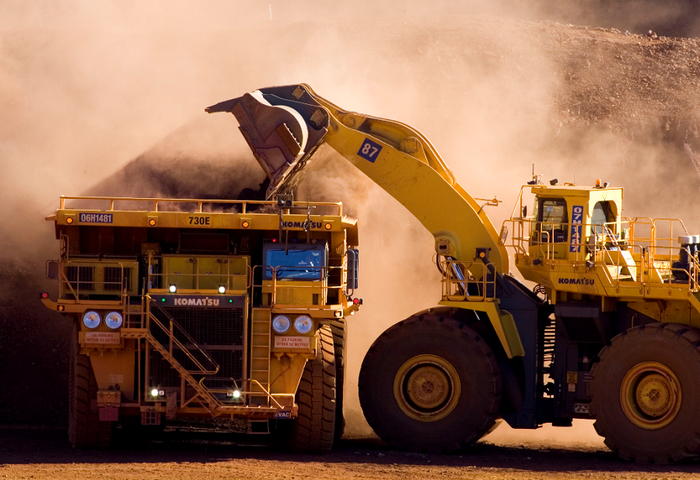 The Australian Federal Government has opened a $ 2 billion ($ 1.45 billion) line of credit to stimulate the development of mining projects in the country.

Prime Minister Scott Morrison, who announced the plan following the first meeting in Washington last week of the so-called quartet of Australia, the US, India and Japan, said the fund would effectively help fill the funding gap for critical minerals.

Critical minerals for the economy include lithium, graphite, vanadium, tungsten, cobalt, manganese, zirconium, scandium, molybdenum, hafnium and rare earths with applications in sectors such as renewable energy, aerospace, defense, automotive and electric transportation. funds, in particular, as well as telecommunications and agricultural technology.

“The commercial scale of this critical minerals market means that it is difficult to gain a foothold,” Morrison said. “We want to ensure that Australia's resource producers can truly establish strong links with others in our supply chains in the free and open Indo-Pacific.”

The government agency Export Finance Australia will manage the facility, which aims to create mission-critical mining projects to improve security of supply and reduce reliance on dominant market players such as China.

The Australian Mining and Exploration Association and the country's mining companies have welcomed the funding for the industry, saying it will increase Australia's potential to become the world leader in critical mining.