In September - October of this year, BMZ will ship about 2,000 tons of wire rod to Serbia, an application has been received for another 1,100 tons. 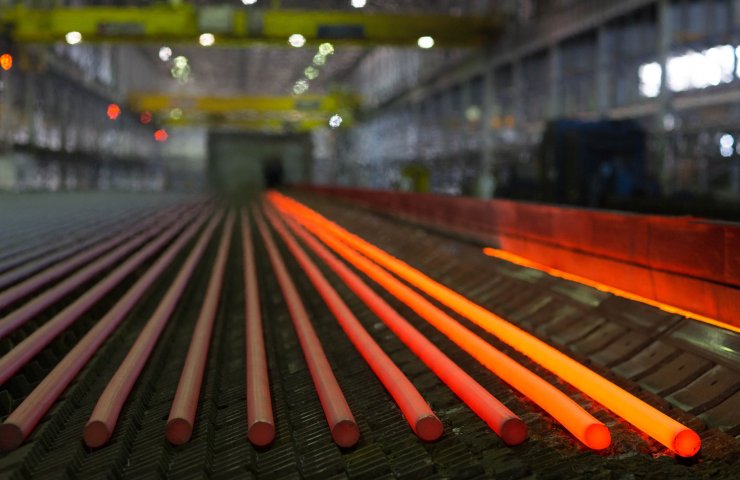 OJSC “BMZ” will continue to supply wire rod of grade 1008 to Serbia. The corresponding agreements were reached following the results of the work of our delegation at the International Agricultural Fair Novi Sad (September 16-19).

Let us remind you that currently supplies of metal products to Serbia go through the distributor BelmetDOO company. By the end of September-October alone, it is planned to supply about 2 thousand tons of wire rod under a previously concluded contract. As a result of the negotiations, several potential buyers expressed their interest in concluding contracts for the supply of rebar and wire rod. An application for the supply of 1,100 tons of wire rod has been received and accepted for study.

In general, experts note a serious demand for these products on the Serbian market. The construction industry is well developed there; the country has a free trade agreement. By the way, the International Agricultural Fair Novi Sad is the largest exhibition in the region and one of the most reputable specialized exhibitions in Europe. More than 600 companies took part this year. Country expositions were presented by 9 countries: Bosnia and Herzegovina, Hungary, Spain, Italy, Netherlands, Poland, Russia, Czech Republic and Belarus.