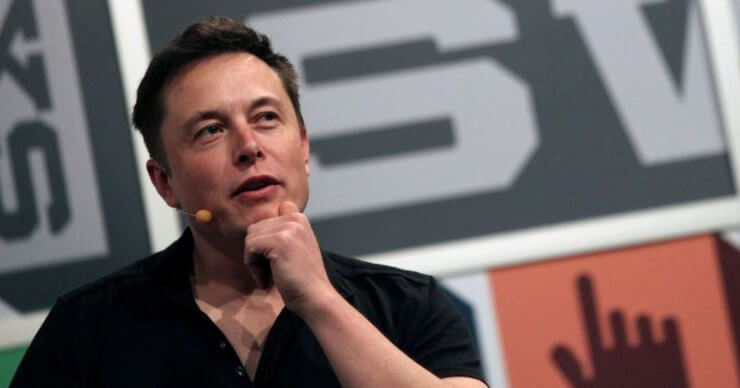 SpaceX founder Elon Musk assured on Sunday on his Twitter account that the number of people walking on the moon will increase in the near future.

In response to a message from a user who posted a list of people who have visited a natural satellite Earth, the billionaire wrote: “Soon this list will be much larger as humanity will reach new heights!”.

The Musk company is involved in several ambitious space exploration projects. One of them is a collaboration with NASA to create a vehicle that brings astronauts to the moon under a $ 2,941 million contract signed in April 2021.

The businessman has once again turned to Twitter on the issue of traveling to The moon. In early November, he published a meme in which an American astronaut, having reached the moon, found a Viking ship there. “Vikings? Truth?" - he asked in the image, and Musk wrote: “Yup, even the moon.”